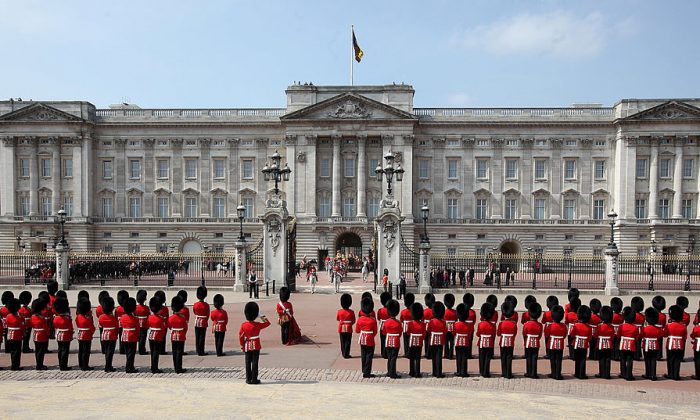 The British monarchy is getting a big increase in public money. It’ll receive $96 million (76 million pounds) in tax funds for royal upkeep. Buckingham Palace is in need of repairs to its aging plumbing, heating, and electrical systems. The funding is part of a 10-year $470 million (369 million pound)  palace upgrade.

Public money is not the royals only income. Their privately owned properties generated $420 million (330 million pounds) this year. A Buckingham Palace representative said the entire upkeep of the royal family is comparatively small. He said that the price per royal on taxpayers comes out to the cost of a stamp.

According to CNBC, the Crown Estate, the monarchies land holdings in the U.K., bring in significant revenue for the royal family. The Crown Estate owns much of London’s West End.

British people quite like the royals. They hold a two-thirds approval rating with the public. They have also been a force when disaster strikes, like in the recent terror attacks and the Grenfell Tower fire. They are also responsible for various projects in service to the public, like the mental health initiatives of Prince William, Prince Harry, and Kate Middleton.