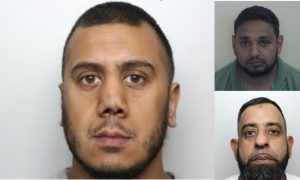 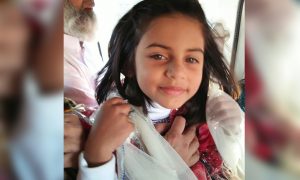 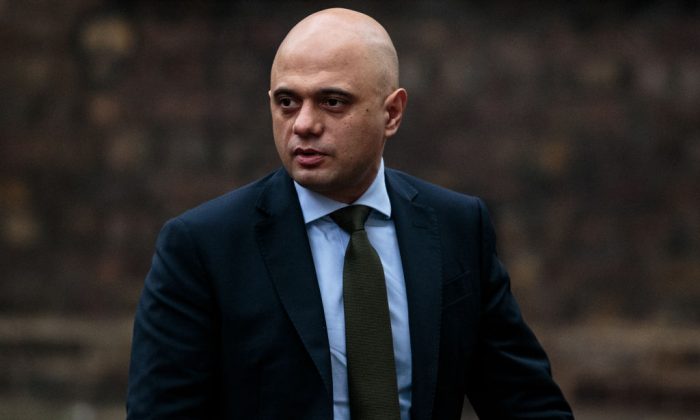 Speaking on BBC Radio Four’s Today program, Javid, who is of Pakistani heritage and is a Muslim, said, “When it comes to gang-based child exploitation, it is self-evident, to anyone who cares to look—if you look at all the high-profile cases—there is a high proportion of men that have Pakistani heritage.

“There could be—and I’m not saying there are—some cultural reasons from the community that those men came from that could lead to this type of behavior,” Javid said.

“For me to rule something out just because it would be considered sensitive would be wrong. If I had ignored it, or been seen to ignore, that is exactly what I think extremists would like to see in this country. It would give them oxygen and I refuse to do that,” he added.

Javid was also asked about stripping certain offenders, who have dual nationality, of their British citizenship.

He said that there is a very “high bar” to strip someone of their citizenship, and such decisions shouldn’t be taken lightly.

The guest editor of the Today program, British-Pakistani novelist Kamila Shamsie, asked him about the government’s right to deport convicted gang members to Pakistan, where there is no sex offenders’ register, meaning more people could potentially fall victim to abuse.

Javid insisted his responsibility is with UK citizens. “My job is to protect the British public,” he said.

In August, the court of appeal upheld a decision to strip three members of a notorious Rochdale grooming gang of their British citizenship.

Abdul Aziz, Adil Khan, and Qari Abdul Rauf were among nine men found guilty of grooming and sexually exploiting young girls in May 2012. They now face deportation to Pakistan.

Javid told Today that he took the Rochdale sex scandal personally, as it involved people in his hometown who, like him, have a Pakistani background. “It is my hometown, I still go there now and again, because I have family there that I care deeply about,” he said.

“I can’t help noting the fact that Rochdale is a town that means something to me and I am also of Pakistani heritage.”

“I think it would be true of anyone that if they heard about something—in this case bad—connected to a town that was something special to them, naturally that would be a thought in their mind.”

In October, Javid faced criticism over a Twitter post, in which he described members of a Huddersfield grooming gang as “sick Asian pedophiles.” The gang were found guilty of rape and the sexual abuse of girls as young as 11.

These sick Asian paedophiles are finally facing justice. I want to commend the bravery of the victims. For too long, they were ignored. Not on my watch. There will be no no-go areas https://t.co/cZGqDOxt4u