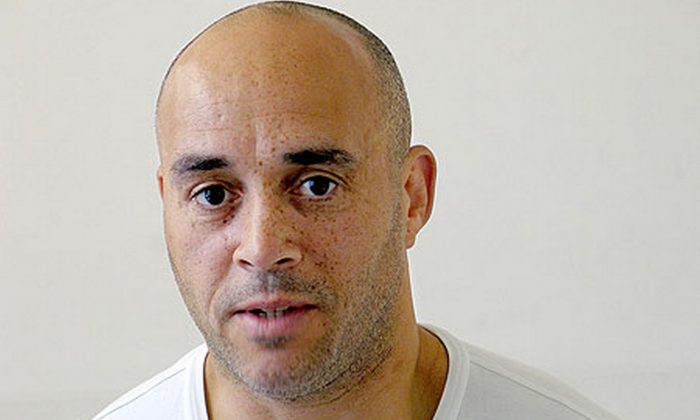 British Intelligence claims that one crime boss alone has over US$6 million invested in Guyana’s mining sector.

Georgetown, Guyana:  Contrary to the defenses being put forward by Guyana’s Minister of Natural Resources and the Environment, Mr. Robert Persaud, the United Kingdom is only one of four Western Countries that had long claimed that foreign cartel money was being invested by some operatives within Guyana’s mining sector.

This information was long revealed by British Intelligence during the investigation and subsequent trial of Britain’s biggest drug kingpin, Curtis “Cocky” Warren, in 2013.

According to the UK’s National Crime Agency, Warren had invested around £4 million (over US$6 million) in a gold mining venture in Guyana. He also allegedly had similar mining investments in various parts of Africa.

That mining investment claim was also carried by several of Britain’s leading newspapers, which can be discovered via a simple Google search.
(See two stories that briefly mentioned Warrens investment in Guyana’s mining sector in two mainstream British newspapers HERE and HERE .  A simple journalism query of the UK court archives can also clarify this)

During his trial, British investigators had told the Crown court that they had travelled to Guyana and spent several months tracking Warren’s gold mining exploits in that country, where it was discovered that other cartels were also moving into mineral mining there.

Four Guyanese businessmen were identified during the trial as major money launderers for Warren in Georgetown, and that the monies were injected into gold mining.

Warren’s cartel money is said to be still circulating among a cadre of mineral miners.

Two Guyana government officials were also identified during the trial, but the Crown had caution media outfits against naming the six persons in their reports since investigations into those individuals are still ongoing.

Since that trial, the Netherlands, the UK, Canada and the United States began to redirect their focus on money laundering within Guyana’s mining sector.

Some of their covert discoveries were either deliberately or mistakenly leaked into the hands of a media informant who has since passed on the information to this publication.

Efforts were then made in futility to bring the details of this dossier to the attention of Guyana’s Minister of Human Resources and the Environment Mr. Robert Persaud.

In a subsequent report that was carried in The Oslo Times and the Epoch Times, it was revealed that Western Intelligence was seriously looking into suspected investments by two cartel groups into Guyana’s mining sector.

However, the Guyana Government vehemently downplayed the report, while characterizing the writer who broke the story.

A source within Guyana’s political opposition who had been preview to a fragment of the Western Intelligence information, stressed that it will only be a matter of time before those in authority would realize that brushing aside the report was a mistake in the first place.

He agreed that it can be somewhat difficult to identify who is using cartel money and who is not, hence it might be premature to squarely blame the relevant Minister if there was any unintentional failure in that regard. But suggested that it will be in the Ministry’s best interest to investigate the message, rather than lambasting the messenger.

For several years now, a lack of confidence in Guyana’s security sector has often caused Western governments to conduct clandestine intelligence operations without the involvement or knowledge of the Guyana government.

This policy has since seen several international cases unfolding with Guyana being factored in without the Guyana police or the Government having a single clue.

However, Guyana’s Minister of Natural Resources and the Environment, Mr. Robert Persaud is adamant that Western intelligence agents would have told his administration if such an investigation was ongoing.