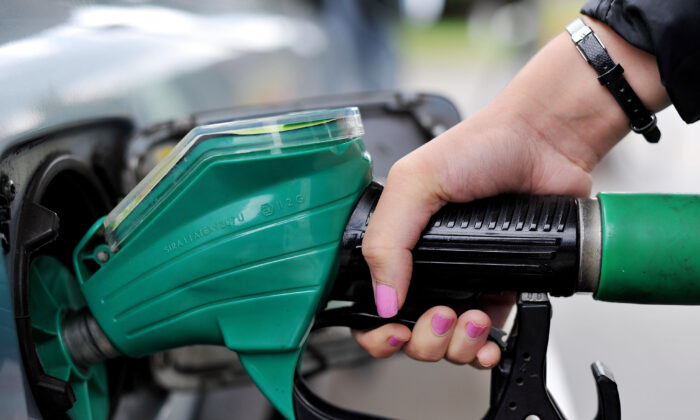 Drivers are being warned that fuel prices could reach record levels even if the current crisis ends.

RAC fuel spokesman Simon Williams said, “The price drivers can expect to pay at the pumps in the coming weeks is being driven by what’s happening with the cost of oil, not by the recent delivery issues that have affected some UK forecourts.

“While the oil price has softened slightly, it’s still very near the $80 a barrel mark and therefore a three-year high.

“We’re monitoring the situation closely but with some analysts predicting the price could hit $90 before the end of the year as demand for oil surges as we come through the pandemic, there is a risk we could see the average price of unleaded fuel hit a new record of around 143p per litre ($7.30 per gallon).

Government figures show that the average price of a litre of petrol at UK forecourts increased by just a fraction of 1p to 135p ($6.89 per gallon) on Monday compared with a week earlier.

But some filling stations have ramped up prices during the crisis.

Howard Cox, founder of campaign group FairFuelUK, claimed on Monday price rises of between 5p and 10p per litre ($0.26 to $0.51 per gallon) had become “the norm.”