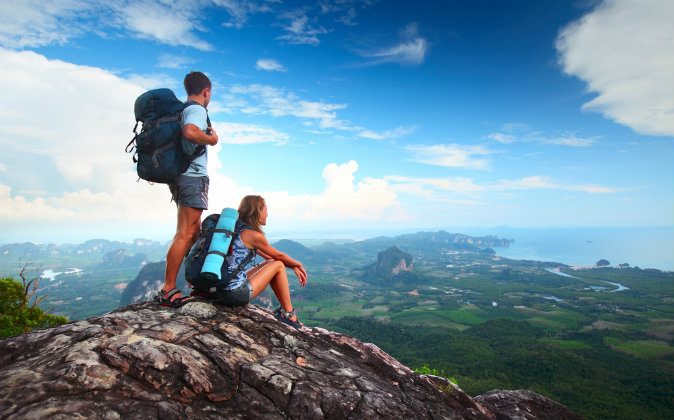 Backpackers in Australia from eight countries will be able to save thousands of dollars. (Shutterstock*)
Australia

Backpackers from eight countries will be able to save thousands of dollars after the Australian High Court ruled on Wednesday that the government’s tax on working vacation makers from these countries is unfair.

In December 2016, Australia legislated a backpacker tax that will see working holidaymakers charged a flat rate of 15% on incomes up to AU$37,000, a tax of AU$5,550, which is higher than that of native Australians.

Catherine Addy, a British backpacker, working as a waitress in Sydney, filed a federal court case against the backpacker tax for discriminating against her nationality and violating the Australia-UK treaty on avoidance of double taxation.

Addy initially won her case in October 2019. But the federal court overturned the decision in August 2020. She then appealed to the High Court of Australia, where all five High Court justices ruled in favour of Addy unanimously on Nov.3, finding that “more burdensome” tax had been imposed on her.

“When the position of Ms Addy is compared with that of an Australian national, as it must be, that is the only conclusion which may be drawn,” they said in the judgement.

“She did the same kind of work and earned the same amount of income from the same source, yet an Australian national was required … to pay less tax.”

The Australian Taxation Office (ATO) issued a statement later, saying that the high court’s decision does not apply to all backpackers in the country.

“This decision is only relevant where the working holidaymaker is both an Australian resident for tax purposes, and from Chile, Finland, Japan, Norway, Turkey, the United Kingdom, Germany or Israel,” the ATO said in a statement.

The ATO said it is considering this decision and will provide further guidance in a timely manner.

Joanna Murphy, the CEO of Taxback.com, which helped Addy bring the case, welcomed the decision saying the court “confirmed important protections for foreign citizens choosing to work while holidaying in Australia.”

“It was always clear to us when this tax was introduced in 2016, against the wishes of the agricultural sector, that it breached a number of international tax agreements,” Murphy said in a statement on the firm’s website.

“It also damaged Australia’s reputation as a working holiday destination.”