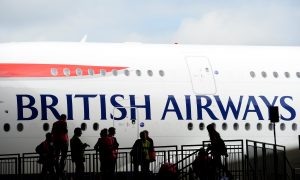 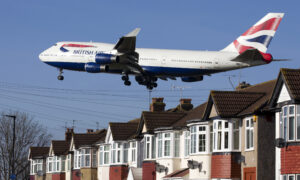 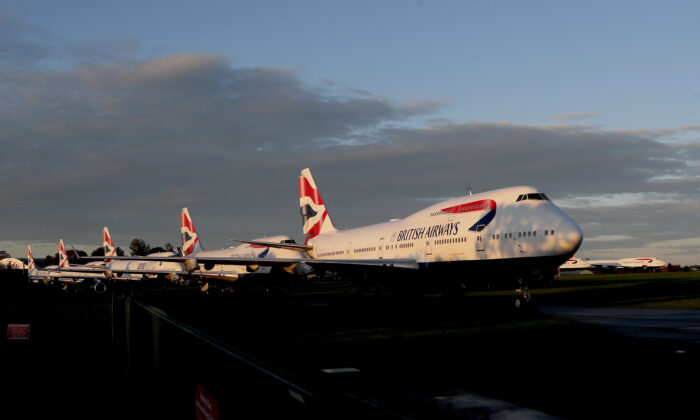 LONDON—British Airways has replaced CEO Alex Cruz after 4 1/2 years on the job as part of a broad shake-up as the COVID-19 pandemic pummels airlines around the world.

BA’s passenger traffic dropped 95 percent from a year earlier in the second quarter, leading to a first-half operating loss of 4.04 billion euros ($4.77 billion). In recent months, unions have criticized the way Cruz handled 12,000 job cuts linked to the pandemic.

The shakeup comes just a month after Luis Gallego became CEO of IAG, promising to shore up the group’s finances and adapt to the “new normal” of air travel during the pandemic. Gallego led a cost-cutting drive at Iberia Airlines after it merged with British Airways to create IAG. He replaced long-time CEO Willie Walsh.

Airlines around the world have seen passenger numbers plummet amid government-imposed travel restrictions and concerns about the safety of air travel during the pandemic. British airlines have been particularly hard hit because travelers from most countries are required to quarantine themselves for 14 days after arrival, killing off most business and holiday travel.

“This is a sign that the new chief executive of IAG, Luis Gallego, is flexing his muscles and trying to demonstrate he’ll make the changes necessary to lead a sustained recovery for the airline group,″ said Susannah Streeter, a market analyst at Hargreaves Lansdown. “Sean Doyle will have his work cut out to make immediate progress given that British Airways is facing the toughest challenge in its history as demand for international travel has plummeted and quarantine restrictions continue to constrain bookings.’’

Cruz in September told a UK House of Commons committee that BA was “fighting for our own survival.” While the job losses were regrettable, he said, there was no alternative in the current environment.

Unions have accused BA of threatening employees with a “fire and rehire” plan in which workers would be rehired on downgraded terms and conditions if they didn’t agree to the company’s cost-cutting proposals.

“Mr Cruz has been in the departure lounge for some time so this is no surprise,” said Brian Strutton, general secretary of the British Airline Pilots’ Association. “He was given a remit to cut costs and found it impossible to do that without alienating BA passengers and employees alike.”