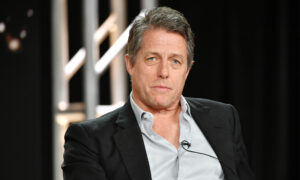 Celebrity Culture in the World of Woke
0 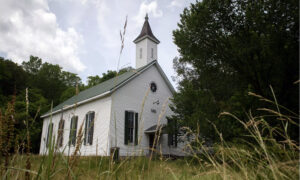 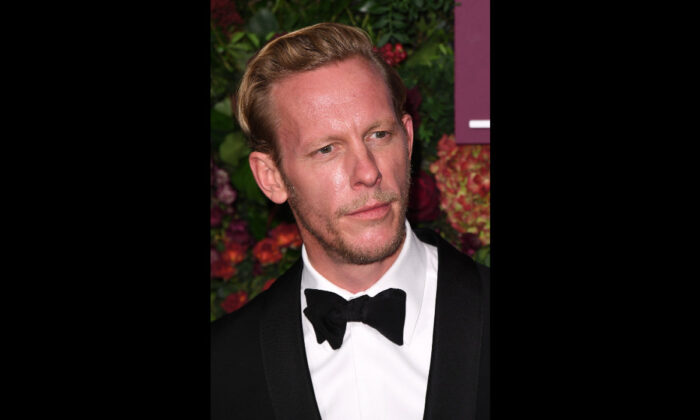 British actor Laurence Fox is to launch a new political party to seek a “reclamation of our values,” it was revealed over the weekend.

Fox told the Telegraph on Saturday that his new party, provisionally called Reclaim, would fight the “culture wars” in Britain, and that he intends to have candidates stand in the next general election.

His party will champion free speech, British history, and the reforming of publicly-funded institutions, according to the Telegraph.

Fox, 42, said in a statement that politicians had “lost touch” with those they represent and that British institutions are now working to “an agenda beyond their main purpose.”

He said the country had been “born out of the respectful inclusion” of diverse voices and “steeped in the innate values of families and communities.”

British people are now weary from being told they “represent the very thing we have, in history, stood together against,” he said.

Fox, who has recently had the word “Freedom” tattooed in traditional script on the back of his right hand and “Space” tattooed on the back of his left, said that the British people are “privileged to be the custodians of our shared heritage” and he wants to make the future “a shared endeavor, not a divisive one.”

‘Reclamation of Our Values’

Fox’s proposed launch of a political party has met with support from donors, who he says have already donated 5 million pounds ($6.4 million) to the cause.

“What’s so encouraging is that I can already see people saying things that I haven’t read on here for years,” Fox wrote on Twitter on Sunday.

“Crazy things and dangerous things. Like sensible and rational opinions, expressed without fear. The narrative is already being reclaimed,” he said.

What’s so encouraging is that I can already see people saying things that I haven’t read on here for years.

The narrative is already being reclaimed.#reclaim

Fox’s party has also met with criticism, including from British social activist Nimco Ali, who wrote on Twitter, “Someone gave him a million pounds for this?” Fox responded, “£5,000,000, actually.”

Fox sparked controversy earlier in the year when he responded to an audience member on the BBC’s “Question Time” program, who alleged that the country had been racist toward Meghan Markle. He responded that the concept was starting to get boring.

“We’re the most tolerant, lovely country in Europe,” Fox said. “It’s not racism.”

The audience member then accused him of being a “white privileged male,” following which Fox sighed heavily and rolled his eyes at the allegation, saying, “I was born like this, I can’t help what I am, it’s an immutable characteristic. So to call me a white privileged male is to be racist, you’re being racist.”

Known for his charismatic role as the sophisticated yet disaffected police detective James Hathaway in the British TV drama “Lewis,” Fox learned his acting trade at the world-leading Royal Academy of Dramatic Arts (RADA) in London and is from the quintessentially English Fox acting dynasty.

He’s the son of actor James Fox, well known for his iconic movie roles in “The Servant” and “Performance,” and nephew to Edward Fox, famous for his role as the would-be assassin of French President Charles De Gaulle in “Day of the Jackal.”