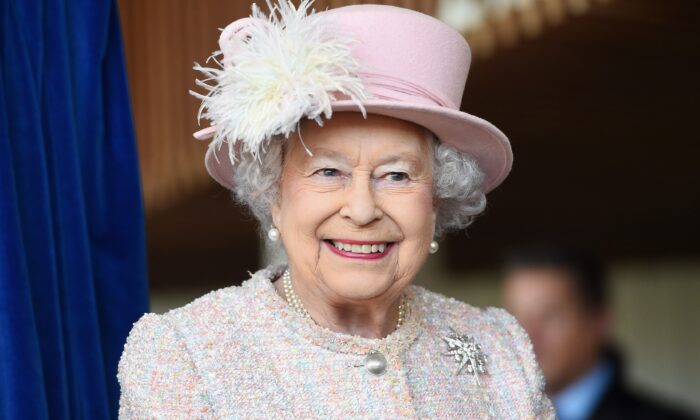 Queen Elizabeth II, who had been Britain’s head of state for more than 70 years, has passed away at the age of 96.

Her eldest son Charles, 73, and his wife Camilla, 75, became the King and the Queen Consort following the Queen’s passing.

They were with the Queen at Balmoral along with other family members. The Palace said the new King and Queen will return to London on Friday.

Charles will be known as King Charles III, his office announced.

Earlier on Thursday, all of the Queen’s children rushed to Balmoral after their mother was placed under medical supervision amid concerns for her health.

Then heir to the throne Prince Charles and his wife were joined by his brothers, Andrew, Duke of York, and Edward, Earl of Wessex.

The Queen’s daughter, the Princess Royal, Princess Anne, was already in Scotland.

Prince William, the Duke of Cambridge also arrived on Thursday but his wife Kate stayed behind in Windsor, where her children were starting their first full day at school.

The Duke and Duchess of Sussex—better known as Prince Harry and his American wife Meghan—canceled an appearance at a charity event in London to travel to Balmoral, but Meghan reportedly stayed in London following a change of plan.

A crowd had started to gather outside Buckingham Palace earlier in the afternoon. By 6 p.m., the crowd has grown to about 1,000 people.

In a statement, the King said his mother’s death is “a moment of great sadness” for him and the royal family.

“We mourn profoundly the passing of a cherished Sovereign and a much-loved mother,” he said.

“I know her loss will be deeply felt throughout the country, the Realms, and the Commonwealth, and by countless people around the world.”

The King said his family will be “comforted and sustained” knowing “the respect and deep affection in which The Queen was so widely held.”

Prime Minister Liz Truss called the late monarch “the rock on which modern Britain was built,” paying tribute to her “extraordinary lifetime of service.”

U.S. President Joe Biden said in a statement that the Queen was “a stateswoman of unmatched dignity and constancy who deepened the bedrock Alliance between the United Kindom and the United States.”

“She helped make our relationship special,” the statement reads.

Canadian Prime Minister Justin Trudeau said Canadians will “always remember and cherish” the “wisdom, compassion, and warmth” of Queen Elizabeth II, who was also the sovereign of Canada.

Prime Minister Anthony Albanese of Australia, which also recognise the British Monarch as the head of state, also offered “deepest condolences to the Royal Family.”

The Queen’s health had been failing in the last 12 months.

Earlier this year she said she had been left “very tired and exhausted” after catching the COVID-19 virus in February 2022.

One of her final engagements was saying goodbye to outgoing Prime Minister Boris Johnson and meeting Truss, his successor, on Tuesday, and in a break from tradition, the ceremony was performed at her home at Balmoral, 40 miles from Aberdeen, rather than at Buckingham Palace, which indicated she was too unwell to travel.

She became Queen in 1952, at the age of 25, and ruled over a country that was rapidly changing as its once-mighty empire transformed into a Commonwealth, its numerous colonies in Africa and elsewhere granted independence.

One of those former colonies, Barbados, became a republic last year and removed her as the head of state, but the Queen was not bitter and gave the island her “warmest good wishes for your happiness, peace, and prosperity in the future.”