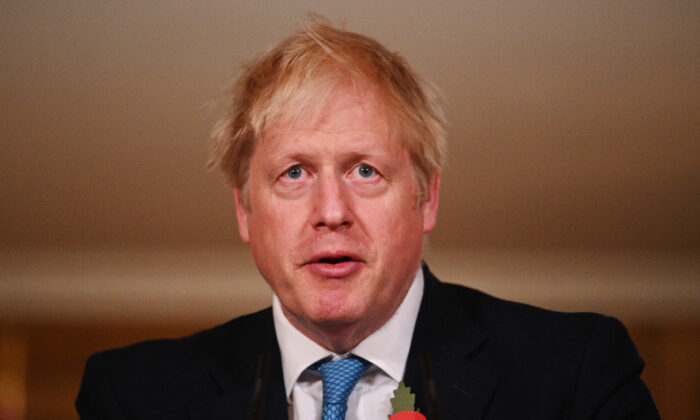 Prime Minister Boris Johnson has announced the formation of the new National Cyber Force (NCF), which will transform the UK’s cyber capabilities to disrupt adversaries and keep the country safe.

The new force will work alongside the National Cyber Security Centre (NCSC), a part of the GCHQ intelligence agency charged with protecting the UK from cyber attacks.

The National Cyber Force will transform the UK’s cyber capabilities to disrupt adversaries and keep the country safe.

With personnel from GCHQ, @DefenceHQ and @NCSC, it will enhance the UK’s position as a world-leading cyber power

The NCF draws together personnel from GCHQ, the Ministry of Defence (MoD), the Secret Intelligence Service (MI6), and the Defence Science and Technology Laboratory (DSTL) under one unified command for the first time.

“From defending against terrorism, to countering hostile state activity to tackling the scourge of online child abuse, the National Cyber Force brings together critical capabilities from across government to help protect the UK,” he said.

General Sir Patrick Sanders of Strategic Command compared the establishment of the new force to the founding of the Royal Air Force a century ago.

“Just over 100 years ago we created a new force to defend the UK from threats in a new domain—the air. Today’s announcement of the formation of the National Cyber Force to defend the UK in cyberspace marks a similar milestone and the imperative is just as vital because cyberspace is the most contested domain where our adversaries and our allies will meet over the next decade and beyond,” he said.

While the NCSC’s cyber operations are defensive in nature, the NCF’s operational mission is to degrade, disrupt, and even destroy communications systems used by the UK’s adversaries.

The UK has been a world leader in offensive cyber operations. In 2016, the Ministry of Defence confirmed the UK was conducting cyber operations against the ISIS terrorist group. In 2018, the GCHQ revealed how it had degraded ISIS propaganda networks through cyber operations.

The UK is facing cyber threats from not just terrorists and criminals, but also hostile foreign states including Russia and China.

In July this year, Foreign Secretary Raab said he was “deeply concerned” over evidence that “China is engaged in malicious cyber attacks against commercial, medical, and academic institutions, including those working to respond to the coronavirus pandemic.”