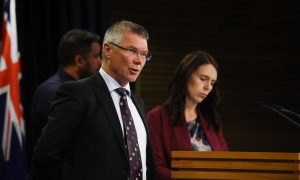 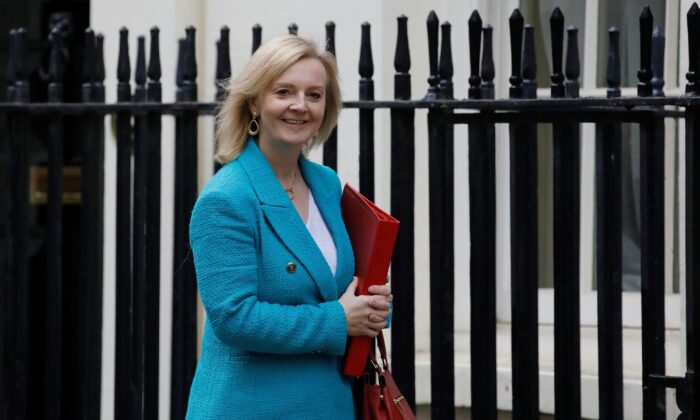 The UK will make a formal request to join the Comprehensive and Progressive Trans-Pacific Partnership (CPTPP), the government has said.

Britain’s International Trade Secretary Liz Truss will speak to ministers in Japan and New Zealand on Monday morning to request to join the free trade pact, with formal negotiations set to start this year, the government said in a statement on Saturday.

Tomorrow the UK will take the first formal step toward joining the #CPTPP group.

This will mean:
📈 lower tariffs on UK exports
👩‍🏭 increased investment, supporting jobs across UK
🌏 new opportunities in the industries of the future

The announcement of the application for CPTPP membership comes as the UK marks the one-year anniversary of its formal departure from the European Union on Jan. 31, 2020.

CPTPP membership is a “key part” of the UK’s plan to position itself at the centre of “a network of modern free trade deals” after Brexit, the government said.

“One year after our departure from the EU we are forging new partnerships that will bring enormous economic benefits for the people of Britain,” said Prime Minister Boris Johnson.

“Applying to be the first new country to join the CPTPP demonstrates our ambition to do business on the best terms with our friends and partners all over the world and be an enthusiastic champion of global free trade,” he said.

The UK government said CPTPP membership would “deepen the UK’s access to fast-growing markets and major economies, including Mexico, Malaysia, and Vietnam, for the benefit of UK business.”

The government said CPTPP membership will cut tariffs for UK industries and, unlike EU membership, will not require the UK to “cede control over our laws, borders, or money.”

Truss said joining the pact will create “enormous opportunities” for UK businesses that “simply weren’t there as part of the EU.”

The UK exited the EU’s single market and customs union on Dec. 31, 2020, when the Brexit transition period ended.