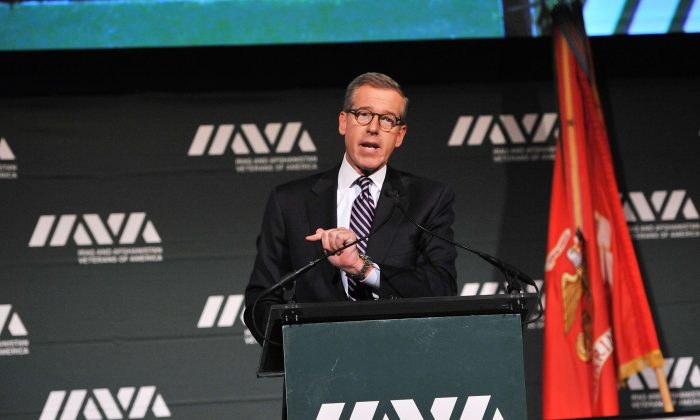 Brian Williams, the NBC Nightly News anchor, said that he will get knee surgery.

Williams said that his knee hit a helmet when he was playing football in high school.

“It reversed my knee – they don’t recommend that,” he said, according to NBC News.

He says that the knee has caused him problems ever since.

“I’ve been in pain for 35 years. I loved playing a team sport. I loved every minute of football. I’ve paid a very high price for what’s been confirmed to be the single worst New Jersey High School Catholic League football career in history,” he added.

NBC notes that knee surgeries have increased dramatically in the past decade.