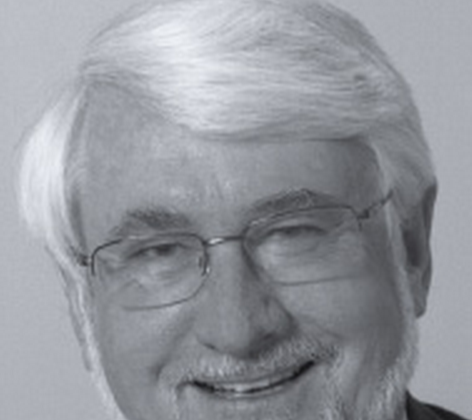 Brian Pink, the current Australian statistician, will retire this month.

Pink said he will leave the Australian Bureau of Statistics on January 12.

“It has been an honor and a great privilege to have been the 14th Australian to be given the opportunity to lead what is undoubtedly one of our nation’s great public institutions,” he said in a statement.

“The digital world in which we now live has enormous potential to provide new statistics to enhance the insights of policy makers, researchers and ordinary Australian’s into the changes taking place in our society, economy and environment. It also offers strategic opportunities to improve the productivity of governments and businesses.”

Pink began his tenure in March 2007. His statistics career dates back to 1966.

Pink said his accomplishments include the 2011 Census and expanding the range and quality of Aboriginal and Torres Strait Islander statistics.

His career did include some controversies, including when ABS was taken to a public commission by the Community and Public Sector Union for illegal firings.