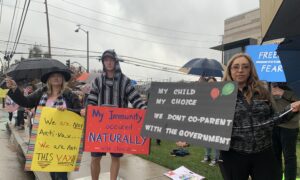 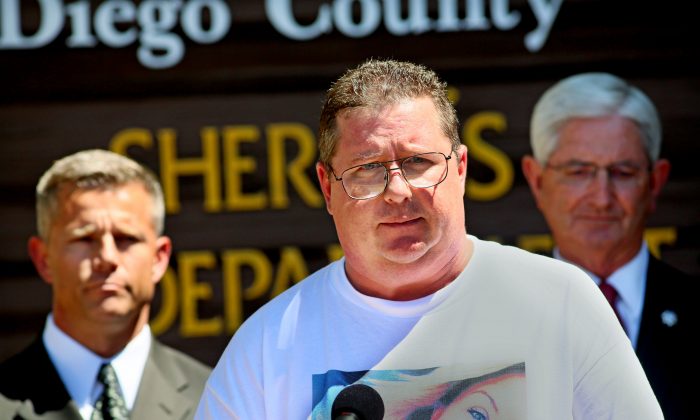 Brett Anderson, the father of Hannah Anderson, who was allegedly kidnapped by family friend James DiMaggio, said he has quit his job in Nashville and will move to San Diego to be where Hannah feels comfortable and safe.

Hannah Anderson was allegedly kidnapped by DiMaggio in early August after he brother and mother were found dead at DiMaggio’s burned home.

The pair were later found in a remote area of Idaho and DiMaggio was fatally shot by a federal law enforcement official.

Brett Anderson told People Magazine late Tuesday night that he has changed his original plans–which were to have Hannah move to be with him in Nashville–and he will move to San Diego.

“I’d hoped that Hannah would be able to return to Nashville with me, but I agreed that it was important not to uproot her at this time from everyone and everything she knows and finds to be comfortable, safe and familiar,” Anderson told People in a statement.

He submitted his resignation on August 27 and plans to move soon.

“Hannah and I will be moving into a home together, and she is as excited as I am to be a family and continue our healing together,” he said.