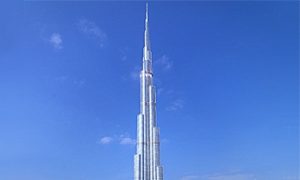 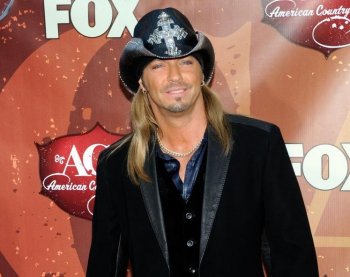 Bret Michaels arrives at the American Country Awards 2010 held at the MGM Grand Garden Arena on Dec. 6, 2010 in Las Vegas. Michaels underwent a successful surgery in a Phoenix hospital to close a hole in his heart on Monday, Jan. 24. (Ethan Miller/Getty Images)
Entertainment

By Helena Zhu
Print
On Monday, Jan. 24, Bret Michaels, the 47-year-old rock singer, underwent a successful surgery in a Phoenix hospital to close a hole in his heart

While Michaels was being treated for a warning stroke in May, doctors also diagnosed him with a hole in his heart that had been there since birth, according to KABC-TV’s blog, OnTheRedCarpet.com.

Without the surgery, Michaels would have been more likely to develop blood clots and suffer from another stroke, the Los Angeles Times reported.

"Barring any complications, I should be out within three to four days," Michaels told The Arizona Republic before the surgery. "Then, I will be [resting] for three weeks. I don't know if I can sit around for that long, but I'll try my best.”

Even though doctors discovered the hole in the spring of 2010, the rocker went on a concert tour from May to October last year in the United States and Canada. He released his new album Custom Built in July, and is set to release another album, Once a Cowboy, Always a Cowboy, later this January.

Michaels won The Celebrity Apprentice 3, a reality series, in which Donald Trump serves as executive producer and judge, in 2010. He is planning to release his autobiography Roses and Thorns: The Reality of My Rock and Roll Fantasy this spring while on a book tour.

He is now engaged to Kristi Gibson after his proposal on the December finale of his latest reality show Bret Michaels: Life As I Know It.