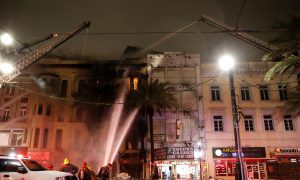 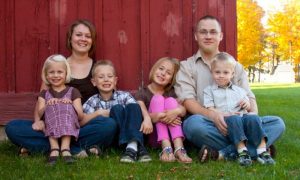 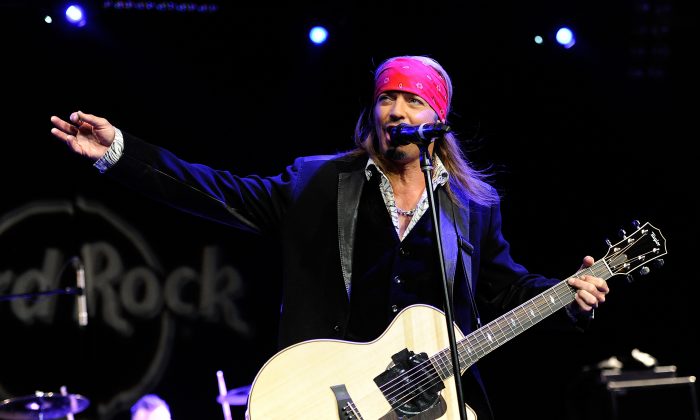 Bret Michaels’ Childhood Home Was Just Destroyed by a Fire

Singer Bret Michaels’ childhood home was destroyed by a fire on Wednesday afternoon.

The fire broke out around 4 p.m. at the home on Hemlock Drive near Mechanicsburg in Pennsylvania.

The fire started in the kitchen but quickly spread throughout the home, with flames pouring from the front of the ranch-style house.

Upper Allen Township Fire Chief Jim Salter told Fox43 that the efforts to battle the blaze were hampered because nearby fire hydrants were buried in deep snow.

The family that was living in the house—Toshia Rowland and Dan Krout, and the five children, ranging from 3 months old to 8 years old—escaped and are safe.

A GoFundMe campaign has been set up by a family friend. She’s asking for money and/or supplies and clothing.

“Unfortunately, the family of 7 lost everything but the clothes on their back,” she said.

Michaels lived at the home for much of his childhood, from the age of six to 17, Janna Elias, vice president of operations for Bret Michaels Entertainment, told The Cumberland Sentinel.

“Lots of memories in that house for him and his family,” she said.