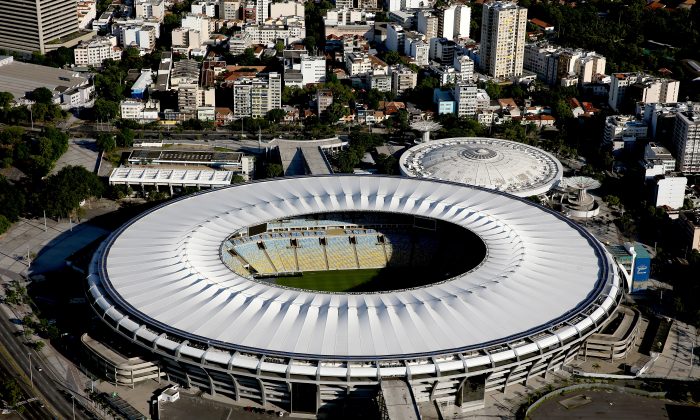 Defense Minister Raul Jungmann told CBN radio in a Friday interview that safety protocols in Rio de Janeiro would be revised in the wake after Thursday’s attack in the French coastal city of Nice that killed scores of people leaving a fireworks display along a well-known boulevard.

A man drove a truck into a crowd of people celebrating Bastille Day in an attack that French officials called an undeniable act of terror. The killing only ended after police shot and killed the armed driver, who was identified as a 31-year-old Tunisian delivery man.

Jungmann said he regretted the restrictions on movement likely to be caused in Rio by the possible increase of security checkpoints throughout the Olympics host city during the Aug. 5-21 games. He did not say what other measures could be taken.

“The attack in Nice is worrisome for us, too. We have learned a few lessons. We will review procedures, make more barriers, searches and apply much tighter security,” Jungmann said. “Unfortunately that can be an extra difficulty for people, but it is for their safety.”

Top government military adviser Sergio Etchegoyen told journalists in the capital Brasilia that the country’s security authorities were meeting Friday with acting President Michel Temer to examine possible gaps in preparations in hopes of guarding against such an attack in Brazil.

“Obviously our concerns have reached a higher level,” Etchegoyen said. “We haven’t identified imminent risks, but it is important that the population understands that they will lose a little comfort in exchange for more security.”

Rio Mayor Eduardo Paes confirmed that security would be beefed up for Olympic delegations of countries that were recently targeted, without providing further detail.

“Brazil is not a target of terrorism, but there is always a risk in organizing a great event with countries that are targets,” Paes told TV Globo. “The Olympics is a super event, but we have warned the people that there will be contingencies.”

Paes also hinted at more delays, already a worry in a city with suffocating traffic jams.

About 85,000 police and soldiers are to be deployed during the games, roughly twice the security contingent at the London Olympics.

But the economic crisis in Rio and the entire country has affected security preparations, with officers complaining about delayed payments and poor working conditions.

Elite police officials arriving from other states to help out have complained about their accommodations in Rio. One officer told The Associated Press that he and five other officers he is staying with had to spend almost $1,000 in furniture to live in their lodging for the next two months.

A group of civil police officers staged a strike two weeks ago, with one contingent greeting visitors at Rio’s international airport with a sign reading in English: “Welcome to Hell. Police and firefighters don’t get paid; Whoever comes to Rio de Janeiro will not be safe.”

Rio de Janeiro state Gov. Francisco Dornelles in June declared a state of financial disaster that paved the way for $860 million in emergency aid from the federal government, including funds for Olympics security.

Guide to Visiting Rio for the Olympics, From Safety to Samba