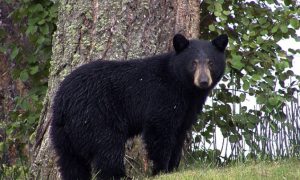 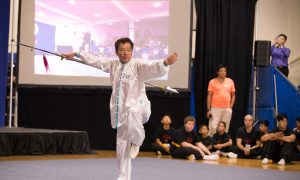 Bringing Chinese Martial Arts Back to its Traditional Virtues
0 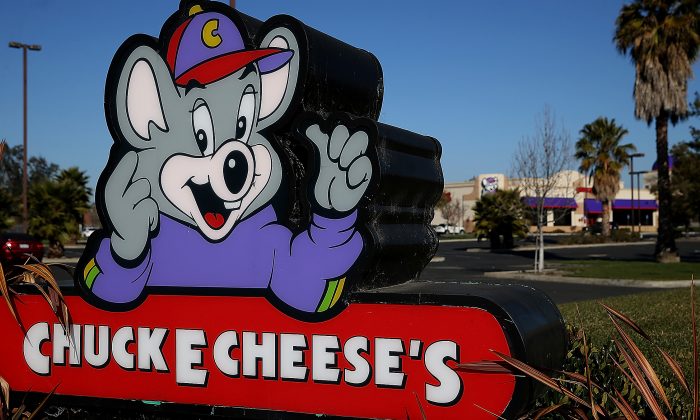 Chuck E. Cheese: Where a Kid Can Be a Kid, and on occasion, and adult can act like an idiot. (Justin Sullivan/Getty Images)
US News

Chuck E. Cheese, the mouse-themed children’s playhouse/restaurant, has a slogan: “Where a Kid Can Be a Kid.”

As a pair of parents proved on Dec. 16, it is also a place where adults can act worse than children.

And, because this is the 21st century, the incident was captured on video.

Cujo Bailey brought his family to a Chuck E. Cheese restaurant in Indianapolis, Indiana to celebrate his daughter’s birthday—exactly the sort of event the restaurant chain specializes in.

While he was taping his children at play, he caught some action a lot more intense than he expected.

Two women, for reasons as yet unknown, started a hair-pulling, wrestling head-punching brawl.

One woman appeared to approach another, who was sitting at a table. Their discussion turned into an argument which turned into a fistfight.

“It happened like right there like it was all the kids right there playing with Chuck E. Cheese’s,” Bailey told WISH.

“The lady came in yelling at the other lady, and they exchanged some words and the fight took off from there.”

The two women continued brawling even though they were surrounded by children at the restaurant for fun and celebration.

One woman can be heard asking the combatants, “Are you serious?” after reminding the women where they were at the time.

Some people, believed to be relatives or friends of the two fighters, tried to separate them, but nobody was eager to get caught up in the flailing fisticuffs. Chuck E. Cheese employees approached, and one tried unsuccessfully to intervene. She can be heard telling the other, “Call 911.”

“If you go in there and try to break up the fight and the woman hits you, I mean you push the woman off and you hit her and then her husband jumps on you, then everybody’s fighting,” Bailey explained. “It wasn’t nobody really trying to sit around and watch a fight, but, at the end of the day, you’d be crazy to jump in there then you be involved in it.”

Eventually, the women separated but kept on shouting at each other, while their entourage encouraged them to leave the restaurant.

The pair of brawlers did leave, shortly before the police arrived. A spokesperson for the Indianapolis Metropolitan Police Department said the fight was over and the participants were gone when the officers arrived, so no action was taken and no report filed.

Chuck E. Cheese released a statement about the event:

“We’re aware of the incident that occurred on Saturday, Dec. 16 in our East Washington St. Indianapolis location in which an argument between two female guests escalated into a physical altercation.

“The store manager acted quickly and local police were contacted and arrived immediately.

“We want to assure our guests that we take great measures to protect the experience children and families have in our stores and we do not tolerate this kind of behavior.

“Many of the measures we have in place—such as our Kid Check program, active camera systems and additional safety precautions—are transparent to our guests to encourage an environment Where a Kid Can Be a Kid.”