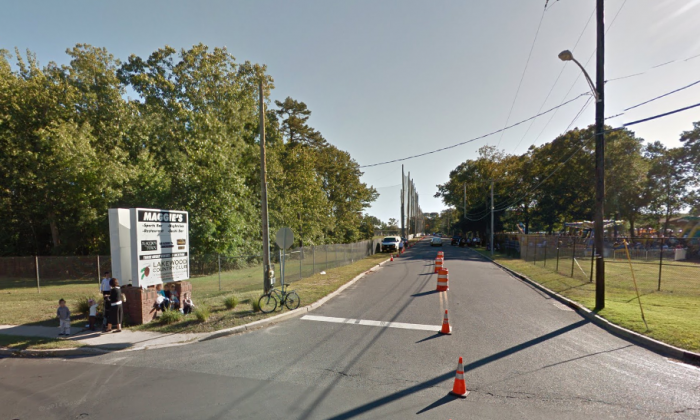 SALEMBURG, N.C.  — Authorities say one person was killed and six others, including a police officer, have been hurt after a large fight that involved gunshots and a stabbing at a North Carolina country club.

Sampson County deputies said in a news release that officers found several groups fighting after responding to multiple 911 calls around 2:30 a.m. Sunday at the Lakewood Country Club in Salemburg.

Investigators say seven people needed medical treatment. Three were shot, two were beaten and one was stabbed, while a deputy suffered a minor cut to the arm.

Deputies say the clubhouse was being rented for a private party. The investigation continues. No arrests have been made.

“Responding deputies discovered several groups fighting upon their arrival and attempted to break up the fights,” a statement from the Sampson County Sheriff’s Office said, according to the Sampson Independent. “We just got unlucky last night, and we’re going to do everything we can to make sure that it doesn’t happen again,” the club’s director, Curt Pritchard, told WRAL-TV. “We’re proud of this place, and we’re going to continue to put our stamp on it as a safe environment and family oriented.”