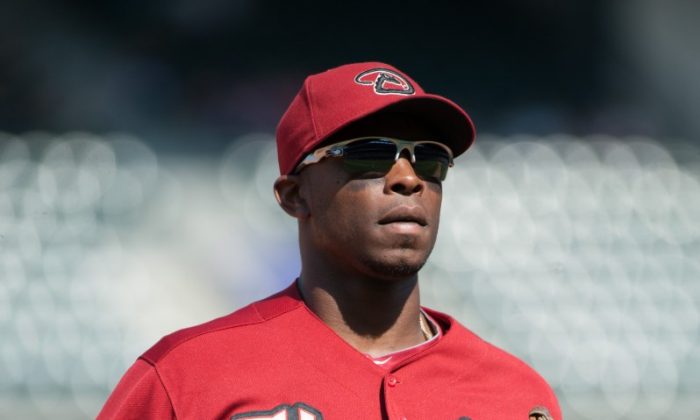 The Arizona Diamondbacks have agreed to trade outfielder Justin Upton to the Atlanta Braves in a 7-player deal.

Upton, 25, was selected first overall in the 2005 Major League Baseball Draft by the Arizona Diamondbacks. He would make his debut in August 2007 and make a splash in the postseason that year. In 6 postseason games, Upton would hit .357 with a double, triple, and run batted in.

The centerpiece of the players being sent to the Diamondbacks is versatile outfielder Martin Prado. Along with Prado are 4 other minor league players and Chris Johnson will join Upton to complete the deal, pending physicals. Prado, 29, was primarily used in left field but has seen at least 10 games at second base, shortstop, and third base.

He was amidst trade talks earlier involving the Seattle Mariners but he used the no-trade clause in his contract to veto the trade. Justin Upton will join an outfield that includes his older brother B.J. Upton and Jason Heyward. B.J. Upton signed a 5-year, $75.2 million contract with the Braves early this offseason.