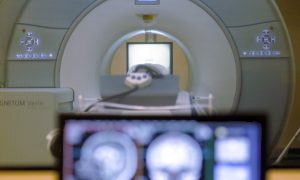 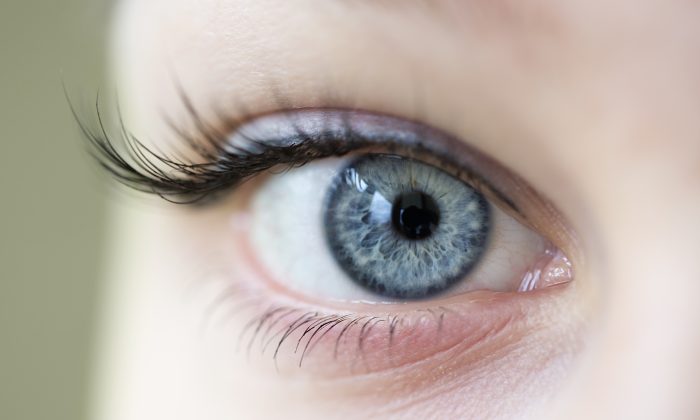 Brain’s Light Detector Is Not So Simple After All

Neuroscientists generally think of the front end of the human visual system as a simple light detection system.

The patterns produced when light falls on the retina are relayed to the visual cortex at the rear of the brain, where all of the “magic” happens. That’s when the patterns are transformed into our 3-D view of the world.

Now, however, a brain imaging study challenges this basic assumption.

Specifically, they have found evidence of processing in the human lateral geniculate nucleus (LGN), a small node in the thalamus in the middle of the brain that relays nerve impulses from the retina to the primary visual cortex. The details of the work were recently published in the journal Nature Neuroscience.

An important function of the visual cortex is the processing of rudiments of shape, the angles of lines and edges, which are important for defining the outlines of objects.

“These findings demonstrate that even the simplest brain structures may play a fundamental role in complex neural processes of perception and attention,” said Frank Tong, professor of psychology at Vanderbilt University, who conducted the study with postdoctoral fellow Michael Pratte and Sam Ling at Boston University.

“The findings challenge the conventional wisdom about how and where in the brain the processing of visual orientation information first occurs,” said Michael A. Steinmetz, acting director of the Division of Extramural Research at the National Eye Institute, which provided funding for the study.