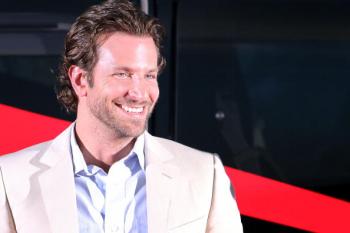 Alex Johnston
View profile
Follow
biggersmaller
Print
Bradley Cooper and Ryan Reyolds are set to star in a new cop action-comedy movie in the vein of Lethal Weapon, according to media reports on Tuesday.

The two are slated to play detectives in the San Francisco police force, whose retired fathers were once partners on the force. In order to solve a case, the duo call upon their fathers for help which produces comedic effects, according to the Hollywood Reporter.

Sheldon Turner, who was nominated for an Academy Award for Up in the Air, wrote the script.

The movie currently does not have a title or release date, and other cast members have not been named.

Reynolds starred most recently in Paper Man, The Proposal and X-Men Origins: Wolverine.

Cooper recently appeared in in The A-Team, Valentine’s Day and The Hangover.