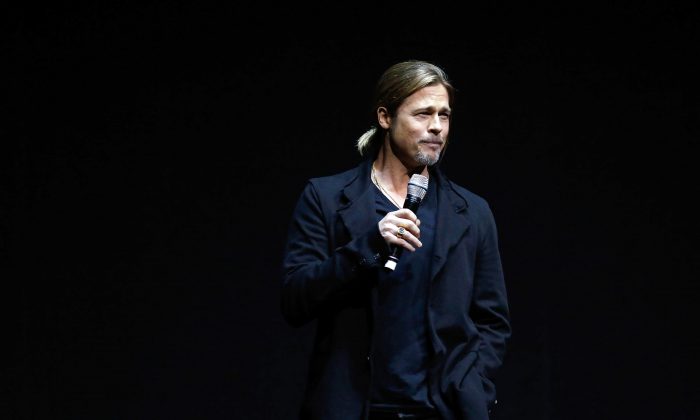 Brad Pitt: ‘I have few friends’

Pitt: ‘I have few friends’ The star actor told Esquire in an interview for the magazine’s June/July cover. He said he has a handful of close friends and family and “I haven’t known life to be any happier.”

Pitt said that he meets so many people that it’s hard to keep track of all of them.

“So many people hate me because they think I’m disrespecting them,” he said. “So I swear to God, I took one year where I just said, This year, I’m just going to cop to it and say to people, ‘Okay, where did we meet?’ But it just got worse. People were more offended. Every now and then, someone will give me context, and I’ll say, ‘Thank you for helping me.’ But I piss more people off. You get this thing, like, ‘You’re being egotistical. You’re being conceited.’ But it’s a mystery to me, man. I can’t grasp a face and yet I come from such a design/aesthetic point of view. I am going to get it tested.”