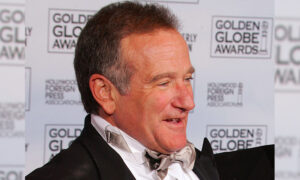 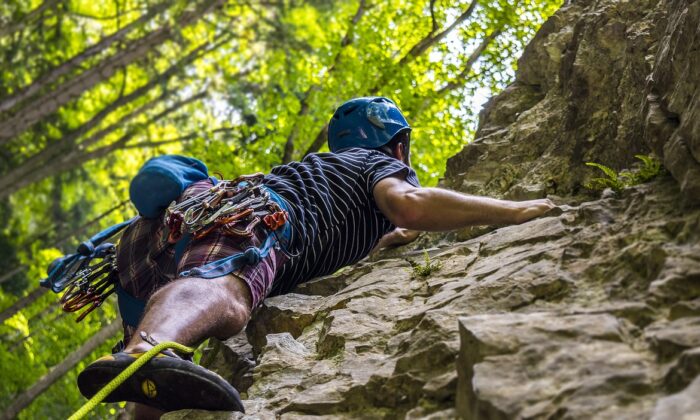 Brad Gobright, Renowned US Rock Climber, Falls to His Death in Mexico

Record-breaking California mountain climber, Brad Gobright, has died after plunging at least 600-feet while descending the side of a Mexican cliff face, civil defense officials in northern Mexico confirmed.

Gobright, 31, was rappelling with a 260-foot rope on the El Potrero Chico peak in the northern state of Nuevo Leon with fellow climber Aidan Jacobson, 26, at the time of his fatal fall on Wednesday.

Gobright was renowned for being an accomplished free solo climber, or climbing without safety gear.

The method requires two climbers to act as counterweights during a descent using opposite ends of the rope, which is attached to an anchor. The technique is often described as one of the leading causes of deaths in climbing.

However, Gobright and Jacobson reportedly chose not to tie knots on the ends of their ropes which could have potentially prevented their fall, because they didn’t want to cause the ropes to get stuck, reported the Outside.

Gobright fell more than 600-feet as the pair attempted to descend the cliff face, while Jacobson was left with an injured ankle after he fell onto a bush and struck a ledge.

“We started rapping,” Jacobson told the news outlet. “I was a bit above him. I was on the left. He was on the right. Then all of a sudden, I felt a pop, and we started dropping.”

“It was basically a blur,” he added. “He screamed. I screamed. I went through some vegetation, and then all I remember is seeing his blue Gramicci shirt bounce over the edge.”

Tributes have poured in for Gobright, who in 2017 set a speed record for climbing the Nose on El Capitan in Yosemite National Park in California.

“He was…one of a handful of partners that I always loved spending a day with. I suppose there’s something to be said about being safe out there and the inherent risks in climbing but I don’t really care about that right now,” Honnold wrote in an Instagram post.

“I’m just sad for Brad and his family. And for all of us who were so positively affected by his life. So crushing. Brad was a real gem of a man. For all his strengths and weaknesses (like his insanely strong fingers, or living out of a Honda Civic…) at the core he was just a good guy.

I guess there’s nothing really to say. I’m sad. The climbing world lost a true light. Rest in peace…”

The Department of State confirmed Gobright’s death on Thursday.

“We offer our sincerest condolences to his family on their loss,” a state department spokesperson told NBC in a statement.

“We are closely monitoring local authorities’ investigation and are providing all appropriate consular assistance. Out of respect to the family during this difficult time, we have no further comment.”