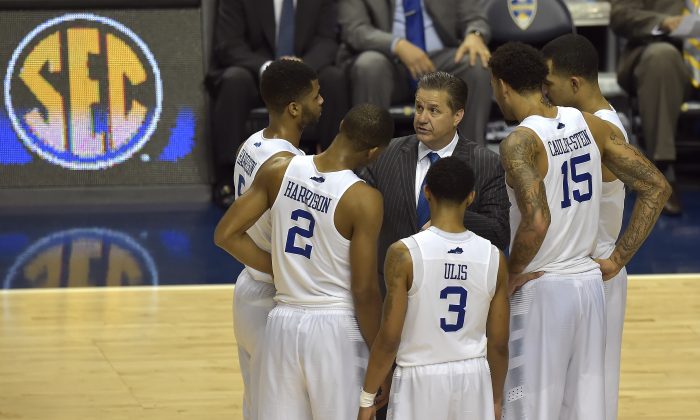 The NCAA tournament is set to start this weekend and people are searching for tips for filling out their brackets, including how to properly predict an upset and the national champion.

Keep in mind that history supports No. 1 seeds in many cases. For instance, 18 of the last 30 national champions were No. 1 seeds. And since 1985, almost three out of every four teams in the Final Four have been No. 1, No. 2, or No. 3 seeds. Because of that, “At least three of your Final Four teams should be a No. 1, No. 2 or No. 3 in their bracket,” recommends Sporting News.

Unless you have good insight from following college basketball closely this season, it’s safe and smart to choose almost all of the favorites in the first round. But there are some matchups that could easily yield an upset.

Other potential upsets with pretty good odds, other than the No. 8 vs No. 9 matchups, in the first round:

–West: No others over 25 percent

People competing in bracket competitions should know that most everyone will have Kentucky making the Final Four if not winning it all. The team, with at least three players expected to be selected early in the next NBA draft, has 70.9 percent odds to make the Final Four and 37.6 percent odds to win the entire tournament, according to ESPN’s Bracketology.

Other super safe picks? Fellow No. 1 seeds Villanova, Wisconsin, and Duke; and No. 2 seeds Arizona, Virginia, and Gonzaga. The odds drop sharply after Duke in terms of odds to win the tournament, putting these seven teams above the rest.