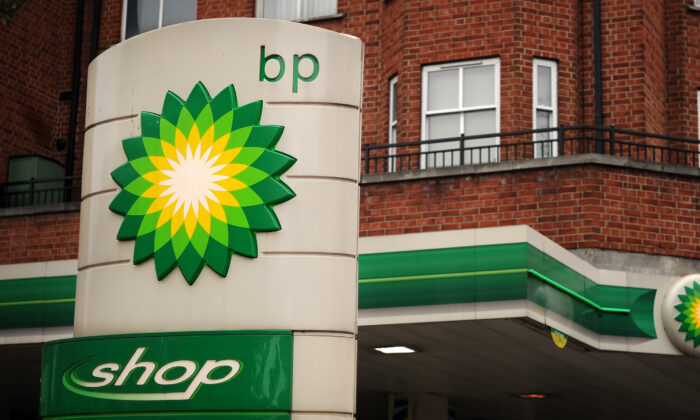 The BP logo is pictured at a petrol station in central London, U.K., on Feb. 1, 2011. (Ben Stansall/AFP via Getty Images)
Companies

LONDON—Oil and gas company BP has sold its global petrochemicals business to Ineos for $5 billion, part of its plan to shift activities to renewable sources of energy.

The company said in a statement Monday that the overlap of the petrochemicals business with the rest of the company is “limited” and that it takes “considerable capital” to grow these businesses. Petrochemicals are derived from oil and gas production and used to make industrial products like plastics or paints, among other things.

CEO Bernard Looney said the sale represents “another deliberate step in building a BP that can compete and succeed through the energy transition.”

The proceeds will be used to strengthen the company’s balance sheet and means it has reached its targeted amount of business sales a year earlier than scheduled.

Ineos will pay BP a deposit of $400 million and a further $3.6 billion on completion. An additional $1 billion will be deferred and paid in instalments next year.

Subject to regulatory and other approvals, the transaction is expected to complete by the end of 2020.