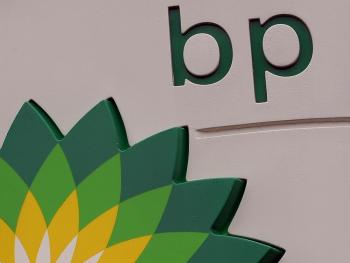 Dudley said that Inglis would step down immediately, and his division would be broken up.

The American-born CEO of BP—UK’s biggest energy company—is working to repair the company’s tattered reputation following April 20’s Deepwater Horizon oil platform explosion and subsequent oil spill into the Gulf of Mexico from the Macondo oil well, which has cost the company around $4 billion in clean up costs.

The explosion, which killed 11 employees, and the massive oil spill that followed, called into question BP’s safety practices and prevention techniques.

Dudley has created a new safety division at BP, to be headed by Mark Bly—who once authored an internal memo into the causes of the oil spill—and will be in charge of safety and risk management.

“This is a deeply challenging time for BP. The Macondo incident was a tragedy that claimed the lives of 11 people, caused injury to many others and had a widespread environmental impact,” Dudley said in a message to BP staff globally, released by the company.

“Our response to the incident needs to go beyond deepwater drilling,” he continued. “There are lessons for us relating to the way we operate, the way we organize our company and the way we manage risk.”

Shares of BP rose as much as 3 percent on Wednesday in London trading.