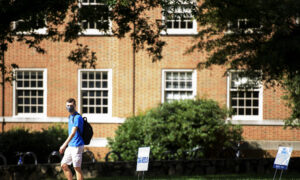 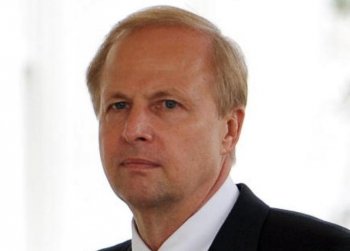 Helena Zhu
View profile
Follow
biggersmaller
Print
NEW YORK—BP CEO Tony Hayward will reportedly be replaced by American Robert Dudley, currently Managing Director of BP. BP board members met over the weekend and are scheduled to meet Monday, according to Bloomberg News, which cited two insiders with such information.

According to the sources, BP's board met on Sunday, will meet on Monday to confirm the plan, and will announce the news this week prior to its earnings release on Tuesday.

Hayward has been routinely criticized by US lawmakers, local officials, and businesses, as well as the media for his response to the oil spill as he was recorded saying, "We're sorry for the massive disruption it's caused their lives. There's no one who wants this over more than I do. I'd like my life back," subsequent to the Deepwarter Horizon oil rig explosion on April 20.

Leading the company since May 2007, Hayward has angered many of those affected by the Gulf oil spill with remarks such as one describing the spill as “relatively tiny.” He was also criticized for attending a yacht race during the oil catastrophe.

"We don't comment on speculation or rumors," said Mark Salt, a company spokesman. "Tony Hayward remains the company's CEO and continues to have the full support of the board of directors," reported the Los Angeles Times.

His replacement, Dudley, BP's executive vice president for the company's American and Asian operations, has been working on coordinating the oil spill cleanup efforts in the Gulf of Mexico.

Analysts say that BP hopes the removal of Hayward would show the public that it is taking the disaster seriously and the appointment of Dudley will help rectify the direction of its stock, which has lost more than 50 percent of its value since the oil spill. They believe that if Dudley becomes the new CEO it will help improve the company's reputation in the United States.