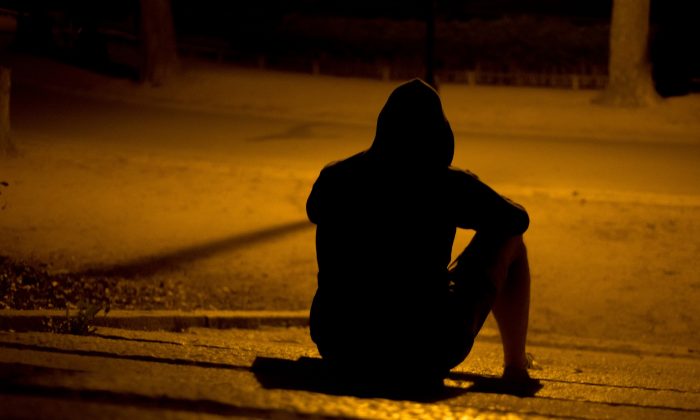 The study is the first in North America to compare trends for boys and girls. (Public Domain)
Canada

Boys are more likely than girls to get hit, slapped, or pushed in a relationship, according to a Canadian study that tracked almost 36,000 British Columbia youths in grades 7 to 12 who were in dating relationships.

While 4.2 percent of girls said they had experienced such behavior by their partners, 5.8 percent of boys did, the study showed. The results, from 2013, point to a decrease from a decade earlier for boys, when it was at 8 percent, but not for girls, with 5.3 percent reporting physical abuse. Overall, 5 percent of teens reported dating violence in 2013, down from about 6 percent in 2003.

More research is needed to understand why boys are reporting more dating violence, Catherine Shaffer, a doctoral student from Simon Fraser University and one of the study authors, said.

“It could be that it’s still socially acceptable for girls to hit or slap boys in dating relationships,” she said in an Aug. 29 release by University of British Columbia (UBC). “This has been found in studies of adolescents in other countries as well.”

The overall decline, from 5.9 percent to 5 percent reporting violence, is encouraging to Shaffer, since she says dating violence correlates with a number of troublesome phenomena.

The results indicate that efforts to curb dating violence need to take boys into account, too, according to another of the authors, Elizabeth Saewyc, a nursing professor at UBC.

“A lot of our interventions assume that the girl is always the victim, but these findings tell us that it isn’t always so,” she said. “And relationship violence, be it physical, sexual, or other forms, and regardless who the perpetrator is, is never OK.

“Health care providers, parents, and caregivers, schools and others can protect teens from dating violence by helping them define what healthy relationships looks like, even before their first date,” Saewyc said.

The study’s authors compiled data from surveys by the McCreary Centre Society, a community-based organization focused on adolescent health research in British Columbia. The results were published in the Journal of Interpersonal Violence.