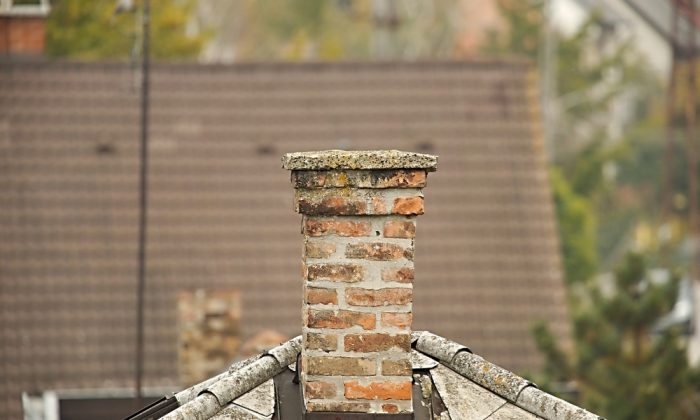 Boy Tried to Burglarize Home, Got Stuck in Chimney

BATON ROUGE, La.—Authorities say a 15-year-old boy accused of trying to burglarize a house in the Louisiana capital city of Baton Rouge has been arrested after he became stuck in a chimney.

Baton Rouge Police Sgt. L’Jean McKneely says the teenager was pulled from the chimney and arrested Friday morning. He adds that the teen is being held at a juvenile detention center on a charge of attempted burglary.

According to police, the homeowner wasn’t at home when the boy entered the chimney, but arrived later, heard the boy’s screams and called authorities.

McKneely says the teen apparently had been trapped in the chimney for about an hour before being pulled out.

The boy wasn’t identified because of his age.