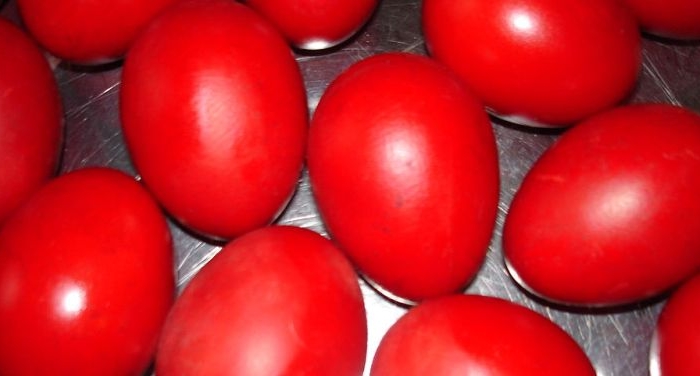 The mom of young boy in the U.K. was stunned she opened up a chocolate egg and found six potentially deadly pills, suspected to be Tramadol and MDZ, which are used to to treat severe pain, according to The Express. The pills could kill a child or put them into a coma.

Riley Apps, the boy, was eating the “Minions”-themed treat when he found the plastic toy inside the chocolate egg.

Sophie Brown told the paper: “He came running through and said ‘mummy can you open it’ because he had tried and wasn’t able to.”

“I look down and it contained six tablets.”

”When I saw them I couldn’t believe it. I wrapped them up and took them to the police.”

“If he had been able to open it himself it could have been lethal.”

West Yorkshire Police told the paper: “Tests have been conducted on the substances found within the confectionery product. The substances were found to be over-the-counter medication.”

Brown told The Metro: “I’m told that the one with MDZ on the side is used in palliative care and it is given to patients to make them more comfortable and relaxed.”

The egg is believed to be a fake Minions brand, but Brown believed it was a Kinder Egg product.

“Kinder eggs containing class A drugs were seized on a number of occasions, police said,” according to the paper. “In March, a suspicious man was stopped by police as he walked towards the pub after getting out of a car. He was allegedly found in possession of a yellow Kinder egg, which contained a wrap of suspected cocaine.” Another man was found to have a Kinder egg stuffed with three wraps of cocaine, U.K. police said.

For many years, Kinder Eggs were illegal in the United States. A 1930s law banned candy with non-food objects inside, preventing the European candy from entering the country.

The Federal Food, Drug, and Cosmetic Act prohibits confectionery products which contain a “non-nutritive object,” unless the non-nutritive object has functional value. It mainly bans “the sale of any candy that has embedded in it a toy or trinket.”

In 1997, the staff of the Consumer Product Safety Commission (CPSC) examined and issued a recall for some Kinder Surprise that were illegally brought into the United States with foreign labels. The staff determined that the toys within the eggs had small parts. The staff presumed that Kinder Surprise, being a chocolate product, was intended for children of all ages, including those under three years of age.

Kinder Surprise eggs are legal in Canada and Mexico, but are illegal to import into the U.S.