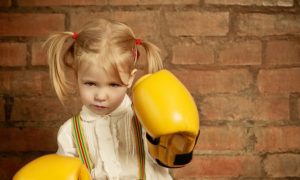 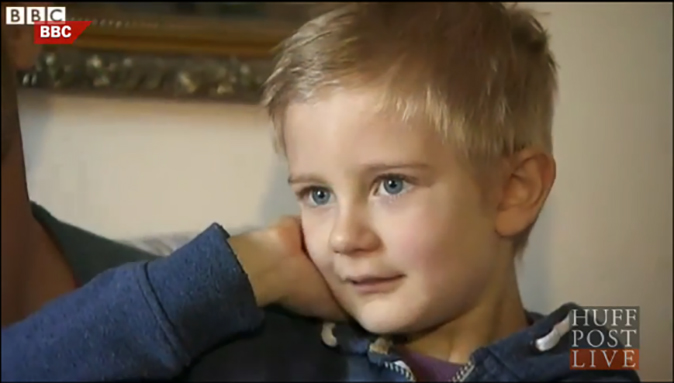 The story, published by the BBC Monday, is about five-year-old Alex Nash, from Cornwall, England. His parents found the bill in his bookbag for not showing up to a ski slope party.

Alex Nash, to no fault of his own, had been double booked by his parents. He spent time with his grandparents instead of going to the party.

The story received 1,800 plus comments from parents and others, many with experience with school and children’s politics.

It was a school friend’s birthday party at a dry ski slop in Plymouth, Devon, just before Christmas. The amount owing, ostensibly for the cost of one more child at the venue, was for £15.95 ($24.24 USD).

A copy of the invoice, which was issued by the party-organizing parents, is published online. It looks like a formal invoice, including bank details, and NASH as Account No.

Nash’s parents are being threatened with court action for refusing to pay, according to the BBC. The friend’s parents claim their contact information was on the party invite and Nash’s parent ought to have contacted them to inform that their boy would miss the birthday party.

Plymouth Ski and Snowboard Centre issued a statement on Facebook clarifying that it did not issue the invoice to the Nash family. It said there is a small deposit to pay on booking, and that confirmation of the number of attendees is due 48 hours in advance.

“On the extremely rare occasion that people don’t attend parents are generally offered other activities in compensation,” Plymouth statement.

According to the BBC, Alex Nash’s dad Derek Nash went to speak to the mother and told her he was not happy about the invoice.

“Because I was so angry I said she wasn’t going to get a penny out of me,” Nash told BBC.

“It is comforting to realize, stupidity fails to recognize international boundary,” said one commenter.

“What utter rudeness; if it was me I would be suing them too!” said a commenter.

“Wonderful stuff. True satire. I never enjoyed such fun while mine were small,” said another.