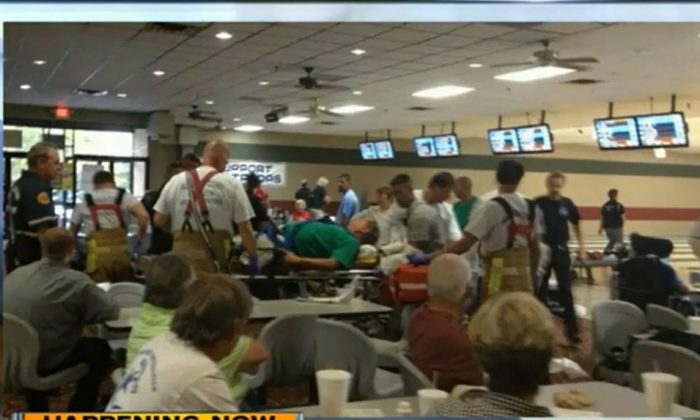 A screenshot of WPTV shows the inside of the bowling alley.
US

Bowler Shoots Himself at Bowling Alley in Jupiter, Fla. (+Photo)

Bowler shoots himself: A bowler shot himself in the leg at a Jupiter, Florida bowling alley will not be charged, according to reports.

Several witnesses told WPTV that the gun appeared to discharge in the man’s pocket while he was at Jupiter Lanes Bowling Alley.

“The guy just stepped up to bowl,” witness Jim Miller told the station. “I think he hit his leg on his back swing.”