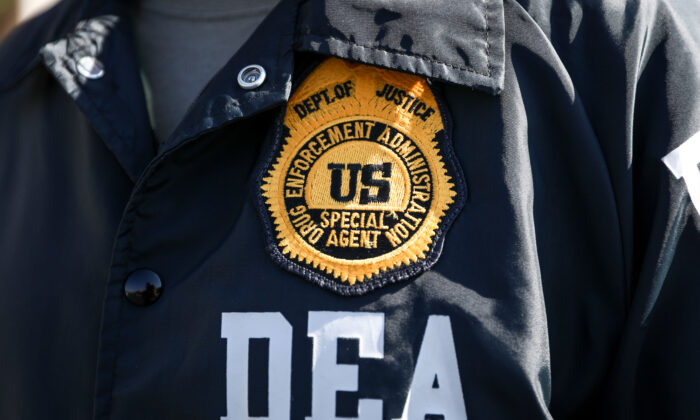 A federal grand jury in Boston has charged eight Chinese people for their alleged roles in an elaborate money laundering scheme that involved the proceeds from tens of millions of dollars’ worth of smuggled drugs.

According to the affidavit (pdf), the defendants used seemingly lawful businesses to launder drug proceeds, and used stolen or fraudulent gift cards to purchase and ship thousands of Apple products internationally.

Investigators believe the eight defendants are all from Fuzhou, southeastern China, and all speak the same dialect of Chinese. Many of them are related to one another by marriage or blood.

During a months-long wiretap investigation starting in January 2021, Chengzou Liu was identified by the Drug Enforcement Agency as an alleged marijuana trafficker who laundered his drug proceeds through a Boston Chinese restaurant, China Gourmet, and a Hanover-based business, Wonderful Electronics.

It is alleged that Liu regularly delivered large amounts of bulk drug proceeds, typically in amounts greater than $30,000, to China Gourmet, and to Zeng, who then laundered the money via electronic transfers.

The indictment states that the defendants would accept drug proceeds in Boston and New York for a fee, transfer the equivalent value of Chinese renminbi to drug traffickers’ bank accounts, and sell the drug proceeds to individuals in the United States at a discounted exchange rate.

The defendants also allegedly used stolen or fraudulent gift cards to purchase thousands of Apple products, which they then shipped internationally to places like Dubai, in exchange for tens of millions of dollars in wire transfers, according to the DOJ release.

Through these off-the-books transactions, the defendants allegedly conspired to avoid United States’ reporting requirements, as well as China’s capital flight limits, and to hide the nature and source of the illicit funds being transferred, the release states.

The defendants are charged with conspiracy to commit money laundering, unlicensed money transmitting, and possession with intent to distribute marijuana. If convicted, the defendants face sentences anywhere from 5 to 20 years in prison.

This investigation, dubbed Operation Good Fortune, is part of an Organized Crime Drug Enforcement Task Forces operation, an independent part of the U.S. Department of Justice.

Cai Rong contributed to this report.