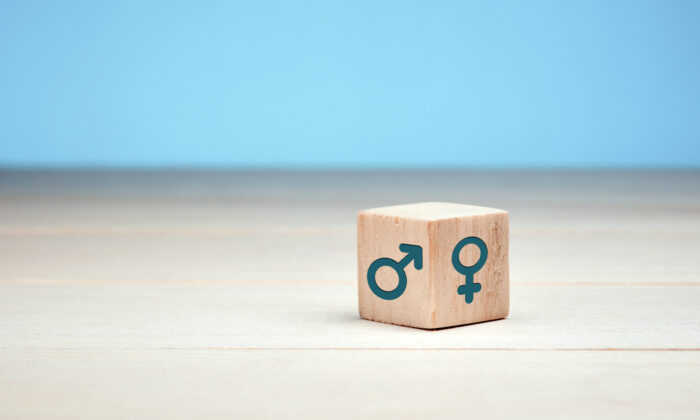 Facing a backlash over a widely accessible video series promoting “gender-affirming” surgeries, Boston Children’s Hospital (BCH) quietly updated its website to indicate that such procedures are only available to adults, accusing those who question otherwise of spreading “misinformation.”

The pediatric hospital, which offers “surgical care of transgender patients” at its Center of Gender Surgery, came under fire after a promotional video went viral on social media.

The video features Dr. Frances Grimstad, a pediatric gynecologist who explains, accompanied by upbeat background music, the process of a “gender-affirming hysterectomy.” Specifically, hysterectomy involves the removal of much of one’s female reproductive system, including the uterus, cervix, fallopian tubes, and sometimes the ovaries.

The video is part of a 90-video series explaining transgender-related operations. The children’s hospital’s YouTube playlist featuring those videos is now hidden from the public.

A 33-second clip of the video became widely circulated on social media after it was shared by popular Twitter personality Libs of Tik Tok, who claimed that the BCH offered this irreversible and sterilizing-in-nature surgery to “young girls.”

In response to the online outrage, the BCH on Aug. 16 insisted that it “does not—and will not—perform a hysterectomy as part of gender-affirming care on a patient under the age of 18.”

“For a hysterectomy performed as part of gender affirming care, Boston Children’s requires a patient to be capable of consenting for themselves. Age 18 is used to reflect the standard age of majority for medical decision-making,” the hospital stated, alleging that its employees have been the target of “threat of violence” fueled by “misinformation” and “lack of understanding and respect” for transgender people.

“We condemn these attacks in the strongest possible terms, and we reject the false narrative upon which they are based,” it added.

The BCH website has also been updated to reflect the statement. It now states that “all genital surgeries are only performed on patients age 18 and older.”

However, internet records suggest something else.

For example, the BCH website stated as early as April that one “must be at least 17 years old and meet certain criteria” to qualify for vaginoplasty at the BCH. Vaginoplasty is a procedure that removes some of one’s male genital tissues and constructs what resembles a vagina from what is left.

Dr. Oren Ganor, a co-director of the Center for Gender Surgery, told Boston radio station WBUR in 2018 that his institution was “slightly flexible” when it comes to the age of boys seeking genital surgery, citing the difficulty they can experience when trying to access sex-segregated spaces if they still have male genitalia.

Meanwhile, the center still accepts teenagers as young as 15 who seek chest surgeries for the purpose of “gender affirmation,” such as breast removal for girls and breast augmentation for boys.

All “gender-affirming” surgeries offered at the BCH, including hysterectomy, vaginoplasty, and chest augmentation, can be covered through Massachusetts’ taxpayer dollar-funded Medicaid program. According to the state’s Medicaid guidelines (pdf), these services are deemed “medically necessary” so long as the patient meets certain diagnostic criteria.