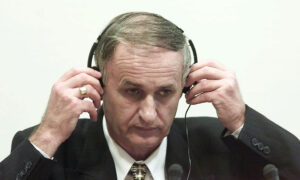 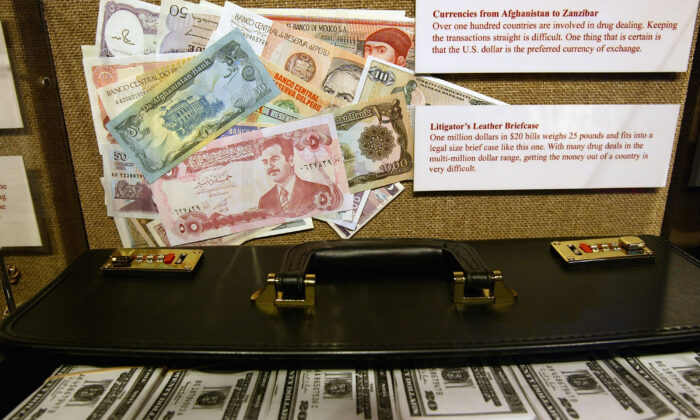 SARAJEVO, Bosnia-Herzegovina—Bosnian authorities have detained the head of the Balkan country’s state security agency in a probe that includes money laundering.

Police on Wednesday detained Osman Mehmedagic, the head of the Intelligence Security Agency, for questioning, the prosecutor’s office said.

Mehmedagic is under suspicion of abuse of position, falsifying of personal identification documents, and money laundering, the statement added. No other details were immediately available.

Authorities last year charged Mehmedagic with abuse of power for allegedly using agency resources to spy on a man who filed a criminal complaint against him.

Legal proceedings often take years in the corruption-plagued Balkan nation, which is still struggling to recover from a devastating war in 1992–95.