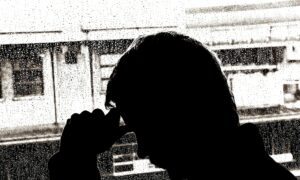 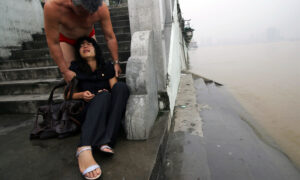 Why Are So Many Young People Unhappy? Part 2
0 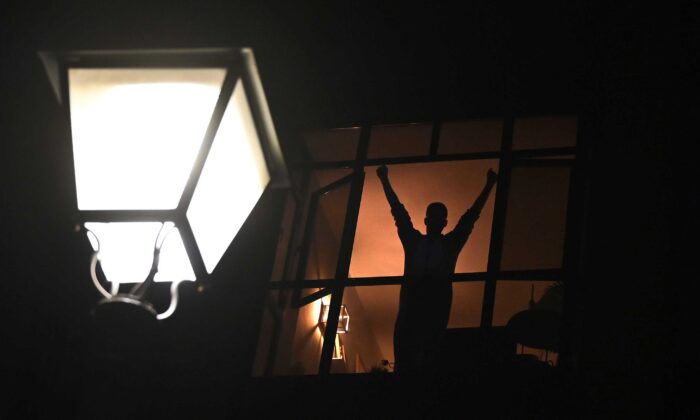 A person confined at home gestures and applauds from a window to pay tribute to the healthcare workers dealing with the COVID-19 disease during a national lock-down to prevent the spread of the novel coronavirus pandemic in Madrid, Spain, on March 28, 2020. (Gabriel Bouys/AFP via Getty Images)
Viewpoints

I got a letter recently that made me wonder what Americans are doing to pass the time during the current pandemic and our strict stay-at-home directives. It was from an inmate at a federal correctional institute in Pennsylvania.

I first wrote about him three years ago. In 2010, Mark B. was sentenced to 17 1/2 years in prison for viewing and distributing child pornography. Mark seems fully repentant now. He openly admits that as a “bored” ship’s captain, he frequently logged on to see adult pornography and was lured into the darkest sections of the internet.

“You just go click, click, click, and you don’t realize what it is,” Mark explained when we spoke on the phone in 2017. “Adult, teen, child—you get it all because it’s all mixed together.” The FBI was watching his every move.

Mark admits to viewing and saving thousands of appalling photos and videos on his laptop, but he insists he never distributed any, nor has he ever indecently touched a child. “It was free. You could, if you were stressed, go into another world of self-gratification.” He unabashedly confesses, “I became like a Pavlov dog. I think I was more addicted than a heroin addict.”

And that is why Mark contacted me again. He wants to warn homebound “bored” men who suddenly find themselves with too much time on their hands during this COVID-19 pandemic. “I worry that many might become subjected to harmful computer use (and) addictions will be formed,” he wrote.

Mark will be close to 70 when his sentence is up, and he will return to society with nothing. His marriage and life’s savings dissolved, he has not been allowed to communicate with his children, and he will forever be a registered sex offender. His mother and sisters still support him, as does his brother, who posts Mark’s thoughts on a blog called MyShipWreck.com in the hopes his kids will read about his rehabilitation in prison.

Via his blog, Mark speaks directly to those who, as he put it, need to admit “that their time behind closed doors is not all spent playing World of Warcraft.” He discusses how various books and programs like Sexaholics Anonymous and Seven Pillars of Freedom, a faith-based sex addiction program, helped him understand that sex addiction is more common than people realize. And it can be overcome.

Back to the letter I just received from Mark. “I wanted to write in the hope that you might give some warning,” he wrote. “To point out that harmful addictions could be formed, causing loss of freedom and family. Men need to be very cautious during these days at home and ‘working’ in their ‘office’” too much. Venturing into the wrong parts of the internet can result in a long prison sentence.

These are stressful times. In many respects, we’ve lost the discipline that guides our daily lives. No more getting up early to dash to school or work. No more mandatory meetings or parties to attend. No church services or Saturday nights at the local pub. That leaves most of us at home with family, books, television and the internet.

You have been warned.