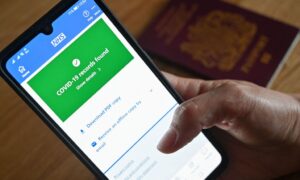 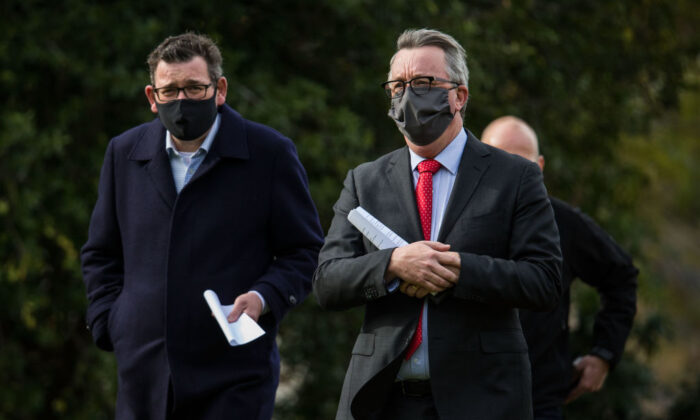 Victoria has plans to reduce restrictions as COVID-19 cases hit a new national high of 2297 new cases and 11 deaths.

State Premier Daniel Andrews announced that given the state’s vaccination target of 70 percent is projected to be met ahead of target, on Oct 22 rather than Oct 26, health restrictions may be reduced one week earlier, once vaccination targets are met.

Further, although the state’s new cases have set a new record, these numbers are still within the model used to assess COVID-19 risk.

“Except for the people who are unvaccinated, who end up getting it, will be linked and will directly contribute to the number of people who end up in hospital.”

Victorian’s Chief Health Officer Brett Sutton has also confirmed on ABC radio that there are plans to adjust and reduce lockdown restrictions once 70 percent of Victorians are fully vaccinated.

Under Victoria’s COVID-19 roadmap, home visits were set to be banned until 80 percent of its over-16’s were fully vaccinated.

However, under the suggested revision, the ban on home visits will be lifted, opening up opportunities to visit friends and family as well as to conduct home renovations.

“We’re acutely aware of home gatherings leading to spikes, and that was definitely a feature of (the AFL) grand final. They were people that didn’t normally come together.

“It’s different for families. If we can limit numbers if we think the epidemiology looks okay, (I’m) absolutely open to that as well.”

Sutton said an announcement could be expected as early as this weekend on possible changes to the home visit ban.

“The reality is our seasonal flu, year-on-year, causes an estimated 3000 excess deaths in Australia,” he said.

“That’s what we live with every year with flu. So we need to minimise to the fullest extent possible the deaths that we can.”

“I think we’re very likely to be heading down from here,” he said on Sky News, “but it will be a bit of bumpy day-to-day numbers ride.”

Currently, 87.6 percent of over-16s have received their first dose, with 62 percent fully vaccinated.