$5 Trillion Down the Drain
0 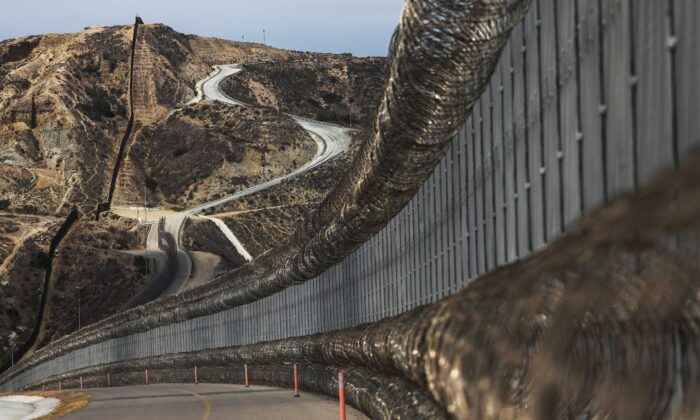 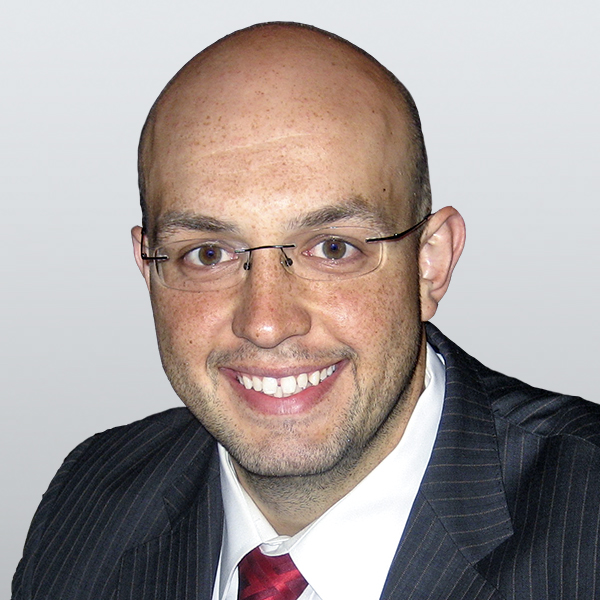 The world will defeat the coronavirus, thanks largely to border enforcement.

President Donald Trump imposed social distancing against the novel coronavirus disease, COVID-19, weeks before it even had a name, and before it even killed one person outside China.

In January, Trump ordered a travel ban prohibiting most foreigners who were recently in China from entering the United States. Otherwise, tens of thousands per day would have flooded in directly from China, and indirectly via other countries.

Against a disease that grows exponentially, time is a priceless resource. All the money in the world cannot buy time. Border enforcement can.

With weeks of extra time, consumers consolidated supplies. Producers predicted demand. Scientists studied solutions. Time gave the United States a margin-of-error, even allowing a mulligan for the Centers for Disease Control and Prevention when its COVID-19 testing kits failed.

Summertime heat and humidity might contain COVID-19. Drugs may stop it. Whenever that happens, no matter the casualties COVID-19 ultimately inflicts, countless more Americans would have suffered if border enforcement had not shortened the virus’s lethal window of opportunity.

Let he who would have protected the border more aggressively cast the first stone.

Instead, many criticized border enforcement as too severe. The day before Trump banned travelers from China, bureaucrats called the policy stigmatic and discriminatory. The day Trump announced the ban, politicians accused him of xenophobia.

In Congress, one representative said it “probably doesn’t make sense” and could “create prejudices.” Another said it will “stoke racist and discriminatory responses.” Even recently, Congress was pushing a “NO BAN Act” to thwart Trump’s travel bans.

Some anti-borders politicians would sacrifice their compatriots for tokenism.

COVID-19 is not the last of its kind. It’s not even the first. The COVID-19 virus is classified as SARS-Cov-2, named after SARS (Severe Acute Respiratory Syndrome): another novel coronavirus from China that caused an intercontinental pandemic. COVID-19 is merely a sequel.

Common sense border control protects national security in other ways, too. Criminal aliens deserve deportation, not sanctuary. Immigrants should finance their own health care and living expenses rather than take advantage of taxpayer-funded welfare programs.

Common sense should control cross-border trade. Free trade is not a suicide pact. Cargo, like people, can be a disease vector. And when pandemics are “Made in China,” then emergency supplies must be “Made in U.S.A.”

Accordingly, the World Trade Organization permits any country’s “action which it considers necessary for the protection of its essential security interests … in time of war or other emergency in international relations.”

A global pandemic is by definition an “emergency in international relations” proving the necessity of an America First economic strategy.

We can kill pandemics. Common sense is all it takes.

Lew Jan Olowski is staff counsel at the Immigration Reform Law Institute, a public interest law firm working to defend the rights and interests of the American people from the negative effects of illegal migration.