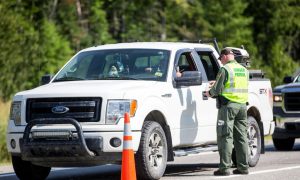 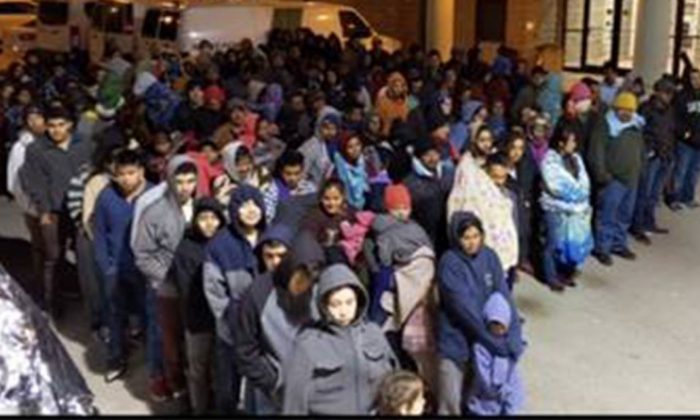 File Photo: Hundreds of illegal immigrants are apprehended in Texas. Most are families and unaccompanied minors from Central America. (U.S. Customs and Border Protection)
Trump Administration

Judd argued during a “Fox & Friends” segment that President Donald Trump’s proposed plan to do just that was “brilliant” and should have been cheered by people on both sides.

“It’s absolutely legal,” Judd explained. “But I’m going to get beaten up by the hard left for this comment. But this is actually a brilliant move on the president’s part.”

Judd went on to detail the “two layers” he saw at work in the proposed plan.

“If he’s doing it for humanitarian purposes, he should be praised,” Judd began. “These are cities that the city councils have consciously made a decision they’re going to accept the illegal aliens into their cities to protect them.”

But then Judd addressed the flip side, saying, “If he’s doing it for political reasons, this is brilliant. These people have to be released for one reason or another. And if we’re going to have to release them, why not show the sanctuary cities the same pressure that other cities are feeling.”

“From those two layers, this is a brilliant move,” Judd concluded.

Reports surfaced last week that the White House had proposed transporting detained illegal immigrants to sanctuary cities once the legal 20-day detention period had lapsed, but that Immigration and Customs Enforcement (ICE) had rejected the plan over public relations concerns.

Following the public reaction to those reports—particularly the response from Democrats who suddenly appeared to oppose an influx of illegal immigrants into the cities they touted as welcoming to all—Trump has doubled down on the idea, saying that his administration is now seriously considering the option.