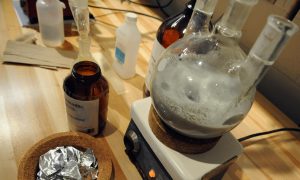 We Can't Eradicate Drugs, but We Can Stop People Dying From Them
0 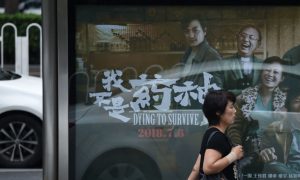 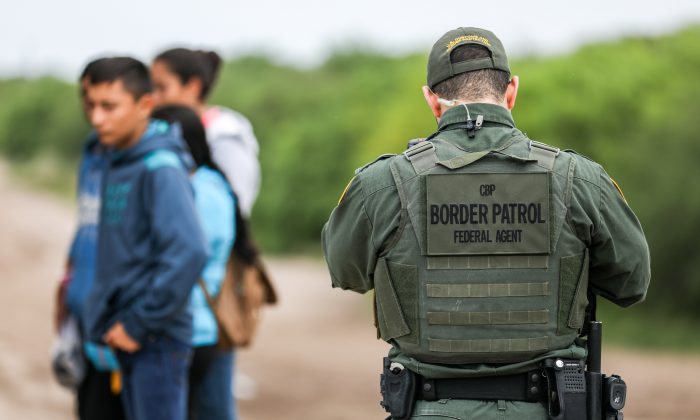 A U.S. Border Patrol agent assigned to Tucson, Arizona, was arrested by federal agents as part of a drug trafficking investigation, authorities said on Aug. 10.

Carlos Victor Passapera Pinott, 53, of Buckeye, was arrested Sunday on suspicion of multiple counts of conspiracy and possession with intent to distribute controlled substances, according to a release by the Department of Justice.

Passapera, who is assigned to the Tucson Sector Ajo Border Patrol Station, had his initial court appearance Monday in the city.

According to the criminal complaint filed Monday in Tucson, Passapera left his home in the early hours of Sunday morning, and drove to a remote area of the border west of the Lukeville Port of Entry. He then made his way to Phoenix Sky Harbor International Airport, where he allegedly loaded two duffel bags into another vehicle.

The driver of that vehicle was later stopped by law enforcement agents after leaving the airport.

The duffel bags were searched by the agents, the DOJ said, and allegedly contained 21 kilograms of cocaine, one kilogram of heroin and one kilogram of fentanyl, and roughly 350,000 pills which were identified via a field test as positive for the characteristics of fentanyl.

Law enforcement agents later executed a search warrant at Passapera’s home and reported finding about $329,000 in cash plus an additional $40,000 in the vehicle he used to transport the illegal narcotics.

Convictions for conspiracy and possession with intent to distribute controlled substances carry a maximum penalty of life in prison, a mandatory minimum penalty of 10 years, and up to a $10 million fine, the justice department said.

Fentanyl is a cheap, synthetic opioid 100 times stronger than morphine that can kill with a 2-milligram dose and has been blamed for fueling an opioid crisis in the United States. It gained notoriety after an overdose of the painkiller was deemed to have killed pop singer Prince in 2016.

Pinal County Sheriff Mark Lamb said earlier this year that around 40 percent of illicit drugs enter the United States through Arizona. Hard narcotics—such as heroin, methamphetamines, and fentanyl—are usually hidden in vehicles and driven through one of Arizona’s seven ports of entry along its border.