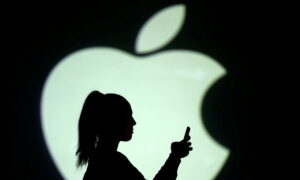 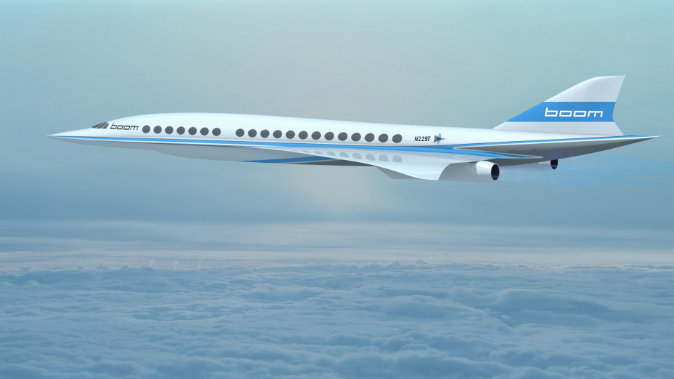 A Colorado-based startup wants to bring cheap, supersonic flights for your business meetings.

The startup called Boom is headed by Blake Scholl, a pilot and technology entrepreneur who has worked for Amazon and founded Kima Labs, which was acquired by Groupon.

Boom announced via Twitter on March 23 that they are partnering with Virgin and it’s Virgin Galactic space division to build the supersonic aircrafts.

“We can confirm that The Spaceship Company will provide engineering, design and manufacturing services, flight tests and operations, and that we have an option on the first 10 airframes. It is still early days and just the start of what you’ll hear about our shared ambitions and efforts,” said a spokeswoman from Virgin to The Guardian.

Boom said their Mach 2.2 planes will be more than two-and-a-half times faster than any other airliner.

Boom said their Mach 2.2 planes will be more than two-and-a-half times faster than any other airliner, and the price will be a few thousand dollars—if you can spare it.

The company says they want people to save time while they go on business trips. Boom used a flight from New York City to London as an example. The trip would cost $5,000, and instead of flying for seven hours across the Atlantic, the supersonic plane will transport passengers in less than three-and-a-half-hours, giving people time to go to afternoon meetings in London and returning to tuck their kids into bed in New York.

Other flights include trips from San Francisco to Tokyo, which is usually more than six hours, but will be cut down to a little over four-and-a-half hours for a price of $6,500.

A flight from Los Angeles to Sydney, Australia, will be a round-trip price of $7,000 and will be three hours shorter than usual.

Scholls says that Boom will not make the same mistake Concorde did, which was charging around $20,000 per seat.

“Concorde was just too expensive to fly,” Scholl told The Guardian.

“You have to bring the ticket price down, and make the aeroplane the right size so you can fill the seats.”

He said Boom’s aircrafts will have 40 seats in two rows either side of the aisle, which means everyone will have a good view of the skies. Passengers will also have direct access to the drink cart.

Boom also picked out a stellar 11-person team, including distinguished NASA astronaut Mark Kelly, who is on the advisory board.

Scholl told The Guardian that he still needs much more funding before the prototype is up in the air. He also said Silicon Valley billionaires have invested $2 million, and said he has more investors lined up.