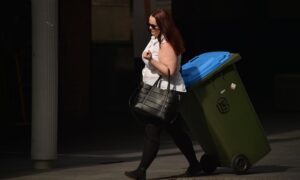 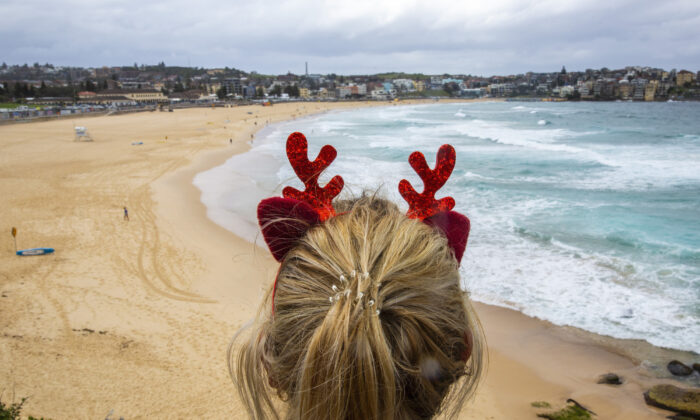 Sydneysiders could learn what rules will apply to their New Year’s Eve parties on Monday, as Sydney’s Avalon cluster tops 120 cases.

It’s one of a number of breaches of gathering restrictions in Sydney’s eastern suburbs during the Christmas holiday period and comes after Sydney’s Avalon cluster topped 120 cases on Sunday.

At least 40 people were at the party and most ran away when officers arrived just after 11 p.m. on Boxing Day.

Two women and nine men were fined $1000 each for breaking COVID rules, which limit indoor gatherings to 10 visitors in greater Sydney.

Another man was fined on Christmas Day after he allegedly went from an unauthorised party at Bronte Beach to a gathering at Centennial Park that also exceeded coronavirus restrictions.

A Newtown restaurant has also been fined $5000 after police attended on Dec. 23 and learned the owner did not have a COVID-safe plan.

Police said there were 27 people too many inside and a crowd outside, and while officers gave the owner an opportunity to reduce the number of people inside, the venue’s capacity was still exceeded.

NSW on Sunday announced seven new coronavirus cases in the 24 hours to 8 p.m. on Saturday, bringing the total in the Avalon cluster to about 122 cases.

The origins of one case, a firefighter who lives in the northern beaches, is still under investigation.

Health authorities are looking into a set of cases with links to the Belrose Hotel, where the firefighter attended on Dec. 11.

A staff member at the pub was found last week to have had the infection early in December and a patron of the pub’s bottle shop also tested positive.

Authorities want anyone who attended the Belrose Hotel in December and experienced even mild symptoms to be tested.

On Sunday night, NSW Health issued new alerts for a number of venues in Casula 34km south-west of the Sydney CBD.

Premier Gladys Berejiklian continues to urge NSW residents to keep getting tested to help inform her decisions about New Year’s Eve celebration and the first few weeks of January.

She promised a decision by Tuesday at the latest.

Outdoor get-togethers of up to five on the northern end of the peninsular are permissible and up to 10 on the southern end.

People may neither enter nor exit the local government area.

For the rest of Sydney as well as Wollongong, the Central Coast and Blue Mountains, 10-person private gathering restrictions apply.