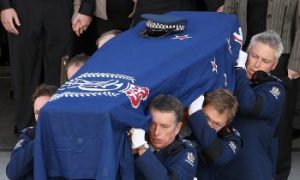 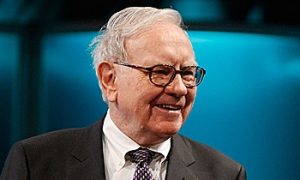 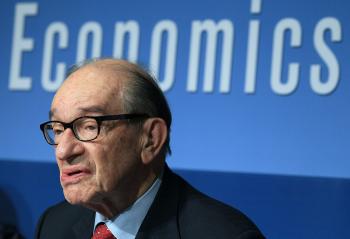 By Mimi Li
Print
The bond market could face a ‘crisis’ if US debt is not cut soon, former Fed chairman Alan Greenspan told the Wall Street Journal on Friday.

In the interview, Greenspan also said that he anticipates a debt plan to be implemented by Congress as per the recommendations of Obama’s bipartisan debt panel.

"I think that the type of budget agreement that was put together by Alan Simpson and Erskine Bowles is the type of budget that will be passed by Congress," Mr. Greenspan told the Journal, referring to the co-chairs of the National Commission on Fiscal Responsibility and Reform.

"The only question is, will it be before or after the bond-market crisis."

Chances of a bond market collapse are around 50 percent, Greenspan predicted.

"The probability that we will go through the next two or three years with no bond-market problems, no inflation problems, is probably better than 50-50, but not much," he told the newspaper’s Kelly Evans.

According to a previous Epoch Times report, most bonds lagged for the month of December, with municipals, treasuries, and corporate bonds posting losses of 1 to 2 percent.