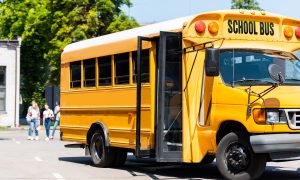 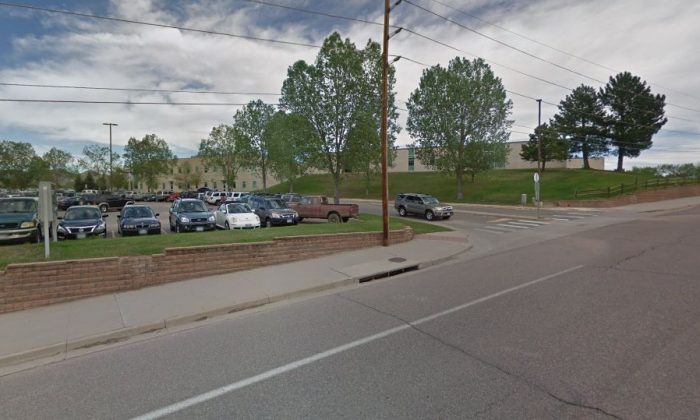 UPDATE at 3 p.m.  ET: The all-clear was given for Jefferson County schools, say local reports.

Reports say that dozens of bomb threats have been emailed to schools, businesses, government officials, and media outlets around the United States on Dec. 12. It’s not clear if Jefferson County schools were included.

We are currently monitoring multiple bomb threats that have been sent electronically to various locations throughout the city.

These threats are also being reported to other locations nationwide & are NOT considered credible at this time. pic.twitter.com/GowGG4oZ9l

We're working a number of bomb threat calls in OKC. There have been similar threats called into several locations around the country. No credible threat found at this point. We encourage the public to continue to be vigilant and call with anything suspicious.

DEVELOPING: Bomb threats in Park City and at Dixie State University. Police determined threat in Park City was a hoax, according to the @Parkrecord.

It appears series of #bombthreats popping up around the country are simply automated spam: https://t.co/fwOsQ0E5fz #bombthreat pic.twitter.com/ziorK0huBh

KDVR reported that a few hours later, the all-clear was given. But at 9:20 a.m., someone made a threat and said there were explosives at Columbine—the site of one of the most notorious school shootings in U.S. history.

The sheriff’s office said nothing was found to validate the bomb threat.

Some 23 schools were placed on lockdown, Jefferson County Public Schools told CBS Denver. It means that students can only stay inside classrooms and entry is highly restricted.

School officials tweeted parents couldn’t pick up their kids until they were released at 2:45 p.m. local time.

Update re Columbine lockout from Jeffco Sheriff. Families have been sent an email update from the high school as well. https://t.co/YKpuaJlcY9

“Unfortunately, we receive many threats like this to Columbine,” Mike Taplin with the sheriff’s office said. “We respond to each threat appropriately, which is what we’re doing now.”

“The person claimed to be outside hiding with a gun,” he told the Denver Channel. “The perimeter was searched and secured. No one was found.”

The sheriff’s office is investigating the matter.

“We received a phone call with a threat of multiple explosive devices inside the school here. The person claimed to be hiding outside with a gun. The perimeter was searched and secured. No one was found,” Taplin told CBS Denver.“So far we’ve not found anything to validate the threats that have been made.”

Helicopter footage showed police cars at Columbine High School and at nearby Clement Park, where there is a memorial to the 13 people who were shot and killed in 1999.