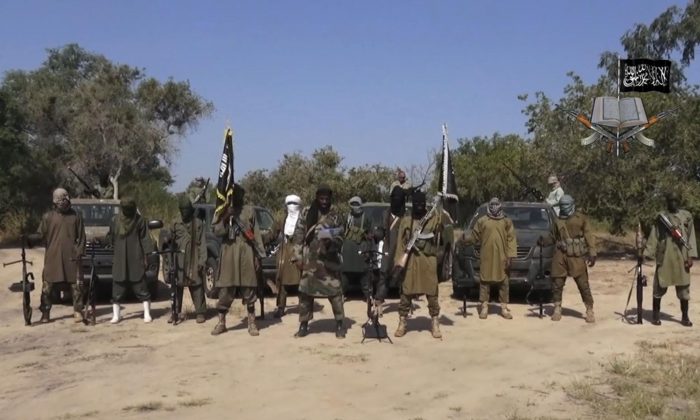 Thursday evening’s ambush occurred near the town of Mafa, 50 kilometers (30 miles) east of Maiduguri. The city in northeastern Nigeria is the birthplace of Boko Haram and headquarters of the Nigerian military’s campaign to crush the seven-year Islamic insurgency that has killed more than 20,000 people.

A military spokesman, Lt. Col. Kingsley Samuel, said seven soldiers “paid the supreme price” and 19 were wounded in the “fierce encounter.” He said other troops were mobilized to pursue the attackers.

An army officer and a self-defense commander said a female soldier was abducted from the convoy of new recruits traveling to relieve troops who had long overstayed their rotation in the war zone. The two spoke on condition of anonymity because they are not authorized to speak to reporters.