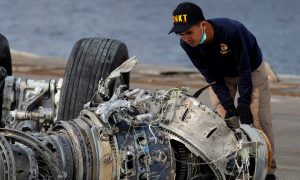 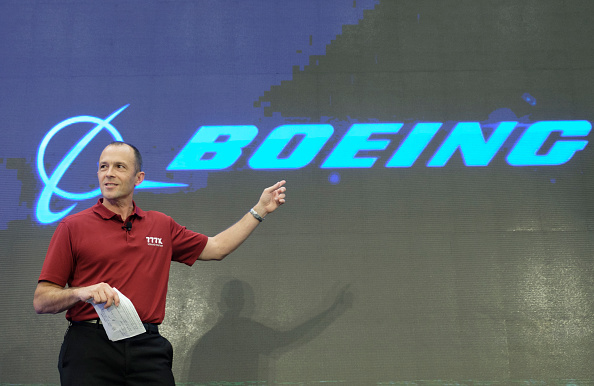 It could the answer to the traffic jam headaches of your commute.

It’s a technological field that could revolutionize urban transport and parcel delivery services.

It said that on Tuesday it achieved a small but significant step when its 30-foot (9-meter) vehicle briefly hovered a few feet off the ground before making a soft landing.

Boeing is also planning tests later this year for a package hauling version that can lift 500 pounds.

And its working with the U.S. Federal Aviation Administration to develop a traffic management system for three-dimensional highways, allowing waves of autonomous vehicles to glide safely around buildings.

But what Boeing also has to navigate is numerous safety and regulatory issues… as well as rival concepts.

They include Airbus’s Pop.Up self-flying capsule, Volocopter drone taxis, and Aeromobil’s stretch limousine that turns into a fixed-wing aircraft.