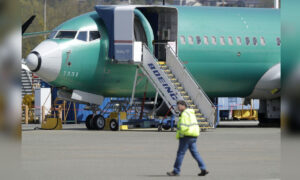 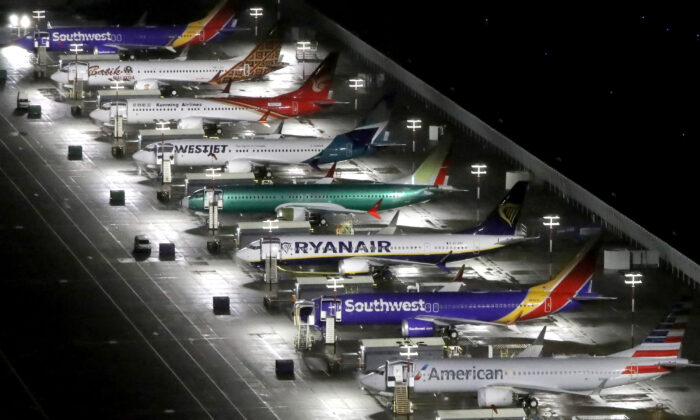 In a new hurdle for Boeing, federal aviation inspectors will now be checking and signing off on each and every 737 MAX aircraft before delivery to a customer.

In a letter Tuesday, the Federal Aviation Administration (FAA) said that it notified Boeing that when it comes to all new 737 MAX planes, the agency will be the only issuer of airworthiness certificates, which are necessary permits for a plane to enter into service. Prior to the new rules going into effect, Boeing and the FAA had shared the role of issuing the certificates.

For Boeing, the move means resuming MAX flights will likely be a more cumbersome and drawn-out process that the plane-maker would have hoped. Boeing said earlier this month it expected the FAA would unground the 737 MAX planes around mid-December, even though it did not expect the agency to complete its review of revised training requirements until January.

The 737 MAX, Boeing’s best-selling plane, has been grounded worldwide since March after crashes in Indonesia and Ethiopia killed 346 people. Effecting the grounding was an FAA-issued Emergency Order of Prohibition (pdf), which covered the Model 737-8 and Model 737-9 series airplanes.

The air regulator also repeated that it has not completed its review of the 737 MAX aircraft design changes and associated pilot training.

The agency said it will keep the authority to issue the certificates until it is confident Boeing has “fully functional quality control and verification processes in place” and that other Boeing procedures meet all regulatory standards.

The company still has many hurdles to complete including a certification test flight that has not yet been scheduled and simulator work with international pilots. It must also complete a software documentation audit.

“We continue to follow the lead of the FAA and global regulators,” Boeing spokesman Gordon Johndroe told Reuters by email. “They will determine when key milestones are achieved and when the fleet and training requirements are certified so the MAX can safely return to service.”

It is unclear how much of a delay the FAA’s decision to pull Boeing’s ability to issue airworthiness certificates might cause.

While Boeing has been anxious to start some MAX deliveries by late December, FAA leaders have insisted that in the process of returning the planes to service, they will be guided not by timelines but safety.

“I would like to send a strong message to the 737 Max team to reassure them that safety, not Boeing’s schedule, is our top priority,” Bahrami wrote, according to The Wall Street Journal.

“I’ve said this before but will continue to repeat it: the FAA’s return-to-service decision for the MAX will be based solely on our assessment of the sufficiency of Boeing’s proposed software updates and pilot training that addresses the known issues for grounding the aircraft,” Dickson said in remarks at the Washington Aero Club on Nov. 12.

“We are not delegating anything. When we finally take the decision to return this aircraft to service, it will be the most scrutinized aircraft in history. It will also be one of the safest machines to ever take to the sky. I am not going to sign off on this aircraft until I fly it myself and am satisfied that I would put my own family on it without a second thought.”