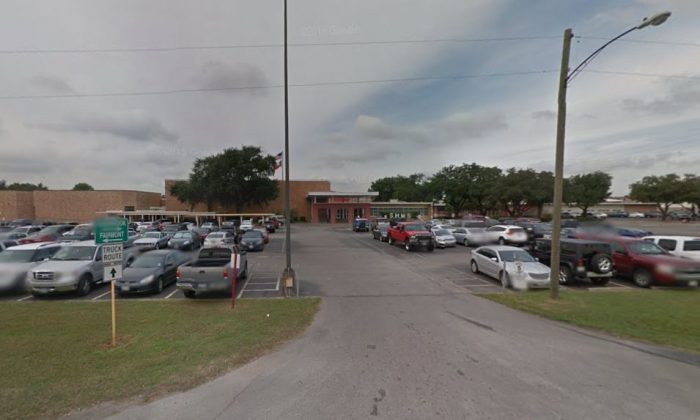 The body of a newborn baby was discovered in the bathroom of South Houston High School, the Pasadena Independent School District said.

According to a report from Click2Houston, the ISD said the baby was found dead on Wednesday. A custodian made the finding between 9 p.m. and 10 p.m. local time.

Officials said the mother was a South Houston High School student, and her identity was not disclosed. She is now receiving medical treatment.

The Houston Chronicle reported that surveillance footage led officials to discover who the child’s mother was.

An autopsy was ordered for the baby, local media outlets reported.

District officials gave a press conference about the discovery, part of which was captured on video by a local reporter.

used #facebookLive check out the media conference on dead baby at #SouthHoustonHighSchool on my fb @abc13houston pic.twitter.com/KQa59LP61D

“Our concern is that she will be okay,” said a district spokeswoman, according to People magazine. “It’s a sad, sad situation.”

It’s unclear if anyone would be charged in the case, ABC reported. It’s not clear if the baby was born alive or was a stillborn, as People noted.

The school is located at Edgebrook and Silver in South Houston, Texas.