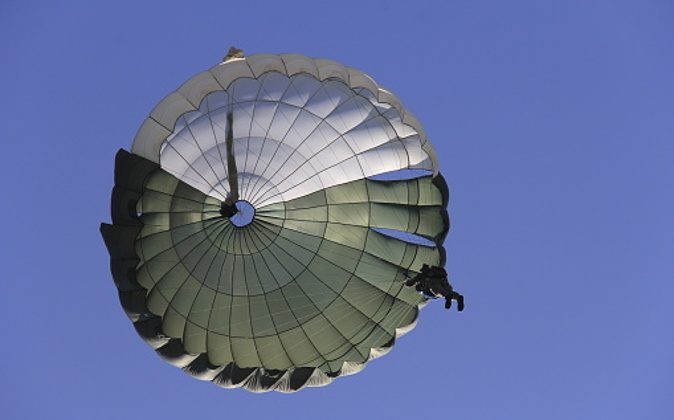 A Kansas woman who went missing following a skydive jump has been located, authorities say.

Sheralynn Neff, 26, had been making dives as part of a skydiving program in Cushing, Oklahoma. She was declared missing after a jump at 3:45 p.m. on Sunday July 24 when her parachute was found in a wooded area, but she was nowhere to be seen. Neff had jumped five times earlier in the day and was considered an experienced skydiver.

Multiple local agencies, including Red Cross volunteers, teamed up to search for the woman throughout the night, which included both air and ground searches.

At about 8 a.m. Monday, Neff was found dead in tall grass nearly 5 miles from where her parachute was found, said Newson6. Investigators believe she fell completely out of her harness, according to KSNW.

The incident is pending investigation by the Federal Aviation Administration.