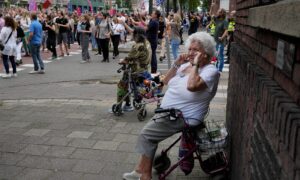 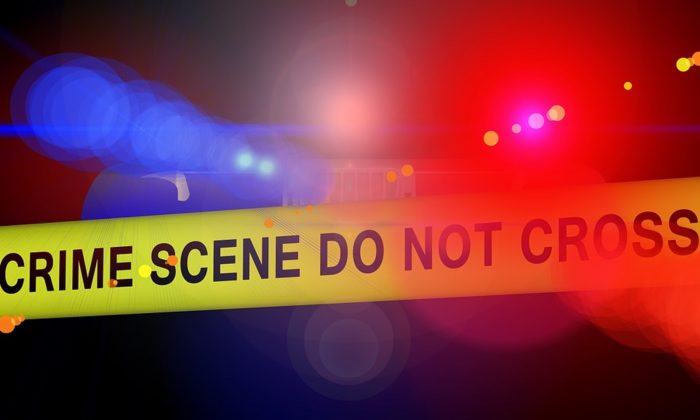 THE HAGUE, Netherlands—A body found washed up in the northern Netherlands has been identified as that of an 81-year-old German who disappeared from a cruise ship earlier this month, Dutch police said Thursday.

The body was discovered Tuesday morning on a beach on Terschelling, one of a chain of islands in the shallow Wadden Sea off the coast of the northern Netherlands.

“Investigations have revealed that it is an 81-year-old man from Germany who went missing from a cruise ship on Aug. 16,” police in the Friesland province said in a tweet. “There are no indications of a crime. The police investigation is closed.”

Dutch rescue boats, supported by two helicopters and an airplane sought the passenger for hours after he went missing but eventually gave up without finding any trace of him.

While the man’s identity was not released and neither police nor the coast guard identified the ship he went missing from, German media named him as 81-year-old Hamburg millionaire Kai Wuensche.

German tabloid Bild reported that Wuensche had been reported missing from the cruise ship MS Europa by his husband on Aug. 16.

Wuensche made his fortune in the fashion and property business.